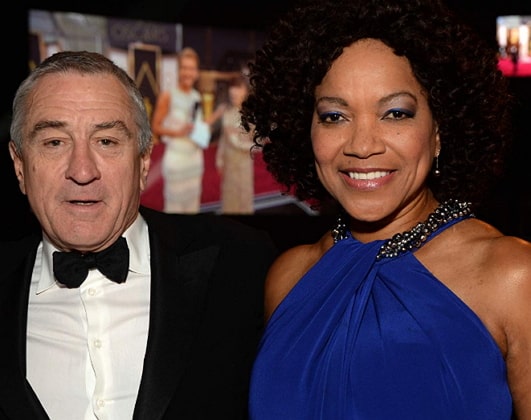 75-year-old Robert De Niro and his 63-year-old wife are set to divorce after 21 years of marriage.

According to anonymous sources, De Niro and Grace Hightower have been living apart for some time.

The couple who married on the 17th of June 1997 have two children together.

This is the Raging Bull actor’s second marriage.

His first marriage to Diahnne Abbott crashed in 1988 after 12 years. 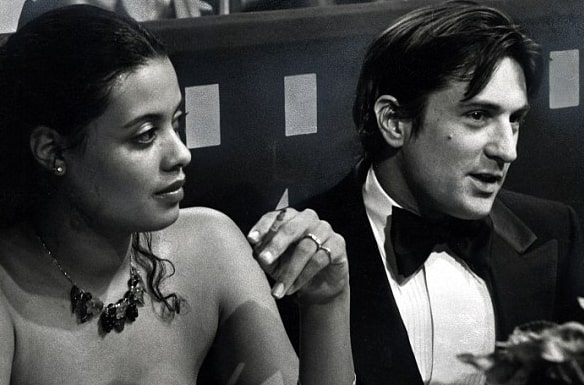