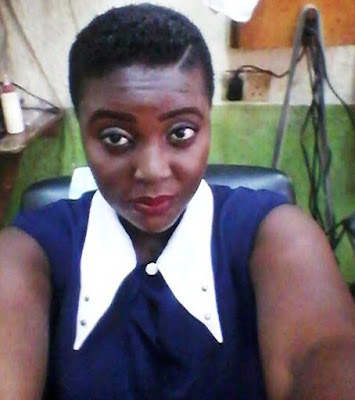 24-year-old Rosemary Michael was reported missing last week in Lagos but to the glory of God and to the shame of the devil, the young lady has been found.

According to her family members, the unemployed graduate of Benue State University who resorted to selling coconut oil at Ketu Mile 12 market was kidnapped last Friday and five days later, a call came from a Good Samaritan in Port Harcourt.

Here is what her elder sister Helen Michael said about her miraculous return: