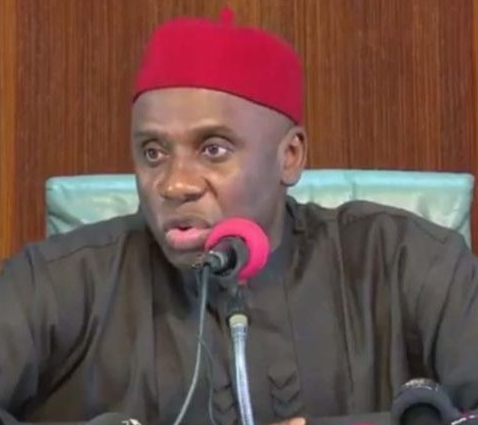 Before the EFCC revealed the true owner of the money found in Ikoyi,  former aviation minister Femi Fani Kayode and SSA to Governor Fayose ,Lere Olayinka alleged that Amaechi is the owner of the recovered loot and that he’s dating Ebony founder, Mo Abudu.

In a letter sent to FFK and Olayinka by Amaechi’s lawyer, the minister demanded for public apology and a compensation of N2 billion for defamation of character.

Amaechi who claimed that he was a good family man denied having any girlfriend or a secret house in Lagos.