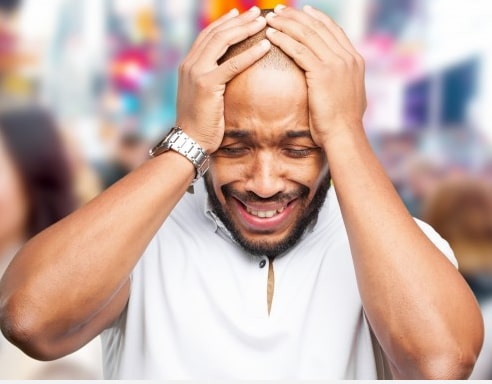 The complainant who resides at the Kurmin Mashi area of Kaduna told the court that he paid the amount as dowry to the defendant four years ago but she and her family failed to set a date for their wedding.

“While I was waiting for an answer from her parents, she got pregnant and gave birth to twins. She told me that the twins belonged to me, which is false”, he said.

According to the complainant he had never been intimate with Rakiya. He prayed the court to intervene in the matter and warn the defendant not to force her children on him.

On her part, the defendant 44, also a resident of Kurmin Mashi said that all the allegations were false except for the N25,000 Dahiru paid her as dowry.

She said that Dahiru told her that she was his wife since he had paid her dowry and took her to his house where they had an affair which led to her pregnancy. She said that she had told him about the pregnancy and he agreed to marry her immediately after she gave birth.

”So I moved to his apartment, I gave birth to twins and even weaned them at his place; they are now 3years-old. He later threw me out of the house and warned me not to return”, she said.

She prayed to the court to investigate the matter and serve justice.

After listening to both parties. the Judge, Malam Murtala Nasir, ordered the complainant to present witnesses and adjourned until Nov. 14.