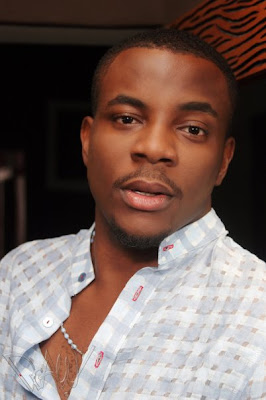 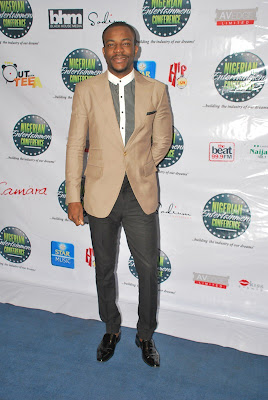 The Rubbin’ Minds show host took to his Twitter page to raise his support for prostitution.

Since we all know that prostitutes satisfy a global need, wouldn’t  proper regulation lead to better health monitoring and safer job ethics

Many jobs have deadly implications. Mining, being in the military, and even sitting in front of a desk and staring at a screen all day.

You would think that people earning money with their body parts (given by God, if you want to be religious) on their terms, would be fine.

Can you make a proper argument not based on religion, to explain why prostitution is illegal? 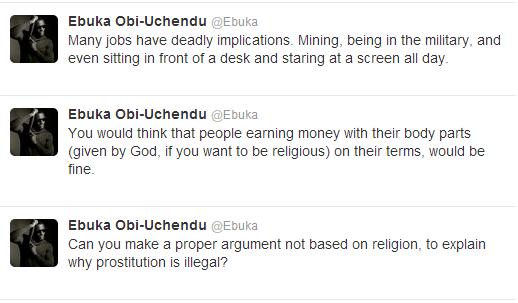 Hope his girlfriend will find it in her heart to forgive him. This issue he raised on Twitter is likely to make his lover suspicious…

Do you support his argument?