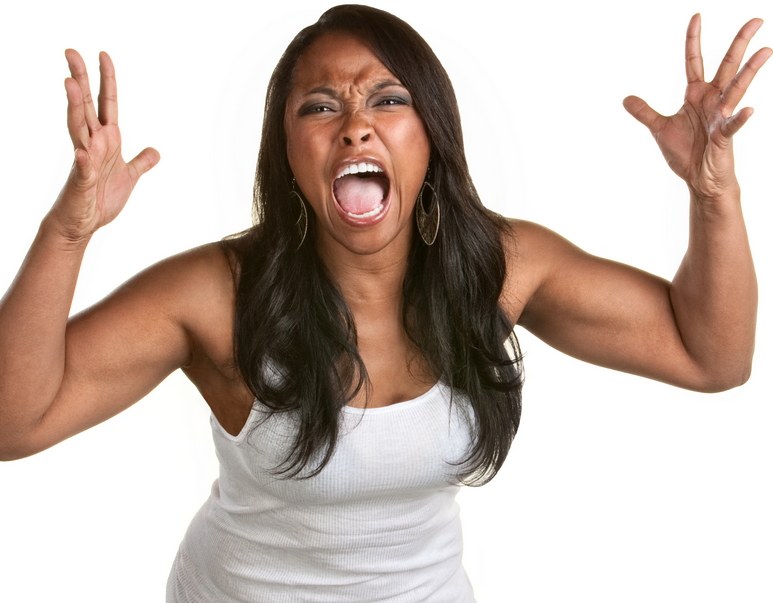 September 29, 2015 – Woman Arrested For Slapping A Man 7 Days To Wedding In Ijeshatedo Lagos

Uncontrolled anger has landed a bride-to-be at Kirikiri prisons in Lagos days to her wedding.

Olawunmi Oyebode,33, was arrested few days ago at her rented flat on Ijikoyejo street in Ijeshatedo area of Lagos few hours after she refused to apologise to a co-tenant she slapped during a feud.

The victim, Anthony Onyeka reported Oyebode to police at Ijeshatedo division after she refused to apologise to him as advised.

Miss Oyebode was charged to court today by the presiding Magistrate Jo Ugbomoiko and granted her bail in the sum of N20,000 with a surety.

She has been remanded at Kirikiri pending the time she will perfect her bail condition.

While she was taken to prison custody, Oyebode remembered her wedding date and broke down in tears.

Oyebode’s wedding is scheduled to hold this coming Saturday.