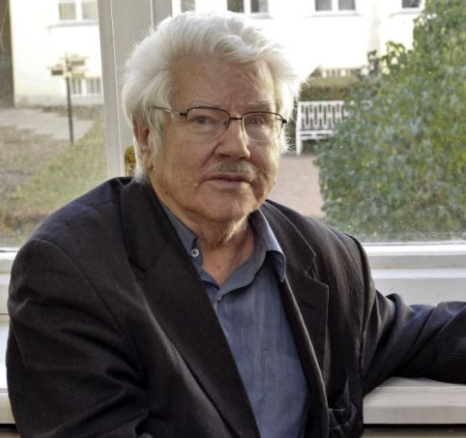 Nikolai who was beaten to stupor by Pro-Putin gang in St Petersburg last month died of his injuries yesterday.

According the Daily Mail, the co-founder of Novy Petersburg Newspaper had been in coma since he was attacked by the gang.

His death was announced by the Editor in chief of Novy Petersburg yesterday.

His attackers are now enjoying immunity because they were sponsored to silence him.