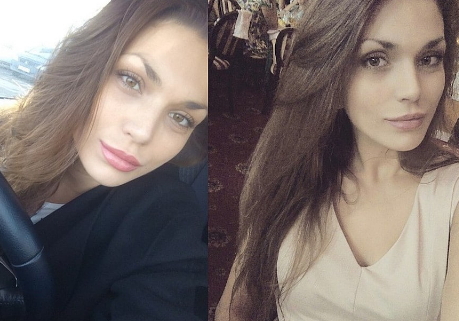 A romantic Russian woman who tried to surprise her husband with bigger breasts has died after slipping into a coma over a year ago.

30-year-old Galina Rakushina went under the knife for a boob job on the 17th of April 2017 but her heart stopped beating after she was given an anesthetic.

Sadly those carrying out the boob argumentation surgery didn’t monitor her breathing.

Because she had been deprived of oxygen for a long time, she slipped into a coma.

She gave up the ghost today after spending another 13 months on life support.

According to Ren TV, her heartbroken husband is yet to release a statement on her death.

The clinic where the boob job was carried out is now under probe by the Russian Investigative Committee.