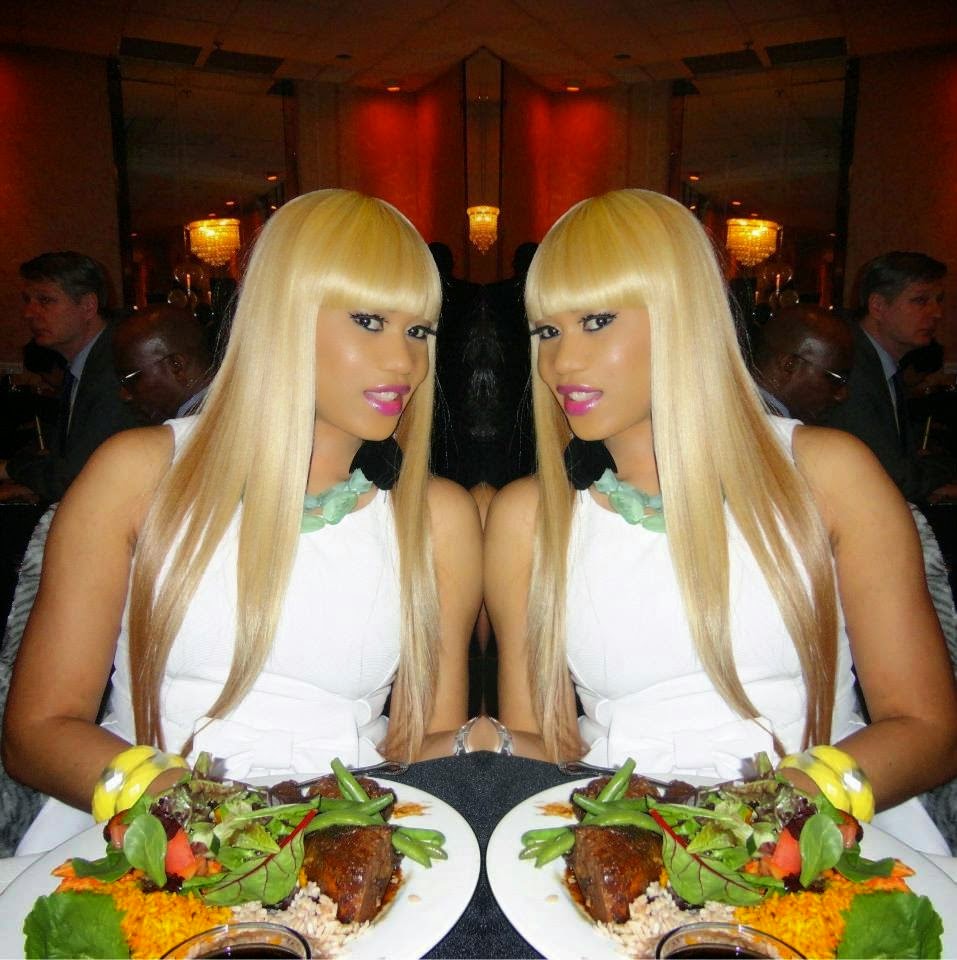 Months after Ini met Philip in 2007, he dumped his wife and eloped with Ini Edo. The couple got married in 2008. 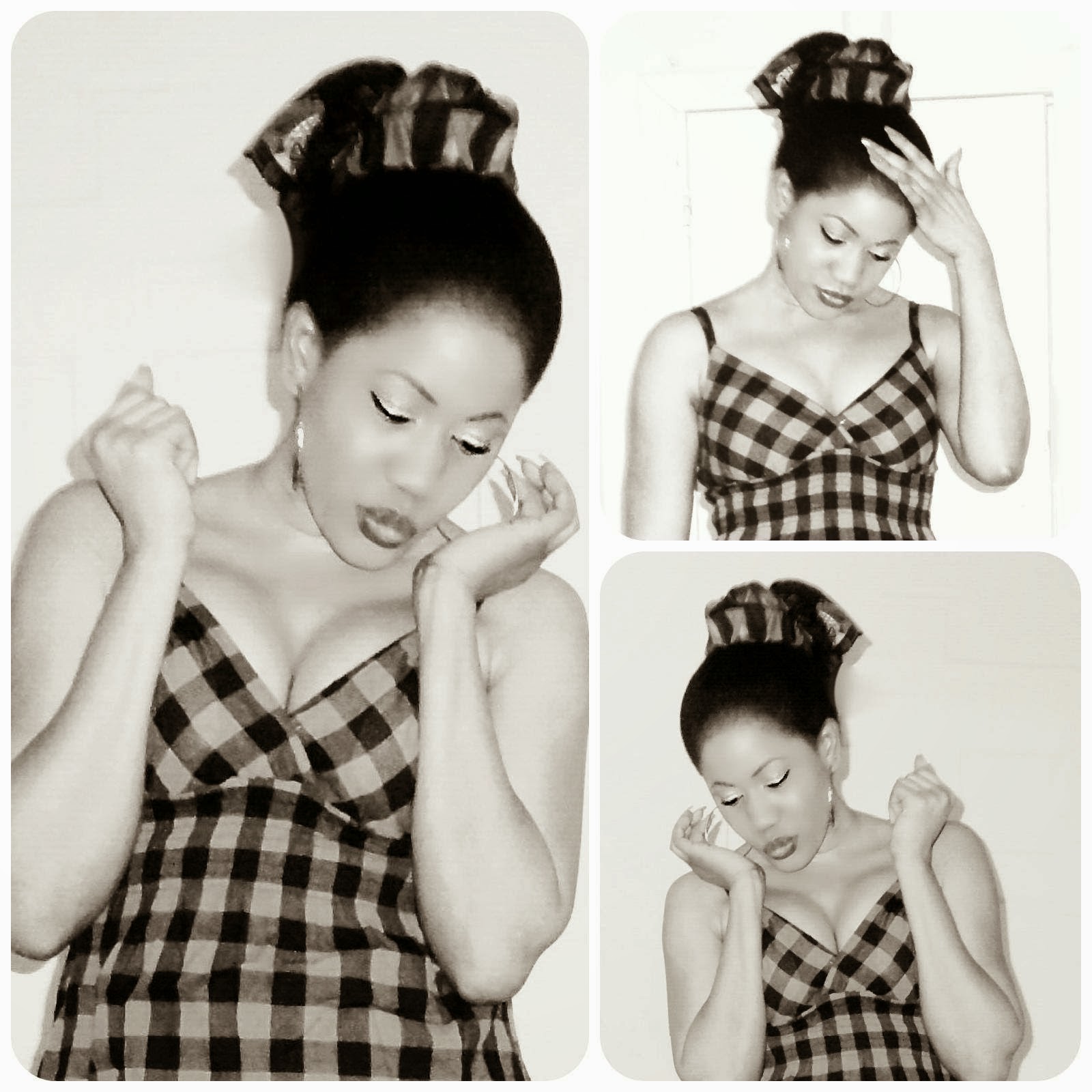 Since then till the end of their marriage, Ini & Phillip didn’t have any children.

When the news of Ini’s affairs with Philip first broke in 07, his then wife, Ruth Okoro wrote a courtesy warning email to Ini Edo.

Read the email below:

“Hi Ini, I have information that you are having an affair with my husband, Philip Ehiagwina. He has been deceiving girls all over the place, making them believe he has heaven and earth. You are not the only girl obviously, but Ini watch your back so you
don’t regret, I have nothing against you but a piece of advice.

“I heard that you might be pregnant for him, if it’s true, good luck. I called your manager and told her everything. You are a very pretty girl and should know how to respect your body and pray for the right husband. Do not be carried away by flashy things cause that could be deadly too. All that glitters isn’t gold, remember.”

Ini Edo allegedly shunned Okoro’s advice and went ahead to marry her husband and today her marriage has crashed.

Ruth Okoro is yet to say a word on Ini Edo’s marriage crash.