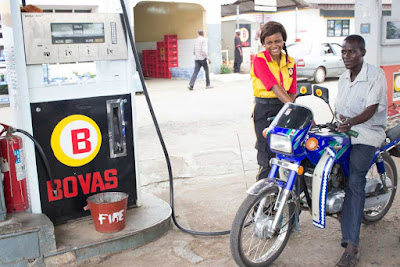 Sallah celebration turned sour for the owner of Bovas Filling Station (name withheld) in Osogbo, Osun State capital yesterday when his two children were burnt to death in an inferno that gutted the filling station.

Two other persons were injured as a result of the fire which emanated from the supermarket inside the filling station.

At press time, the cause of the outbreak was still unknown but witnesses said it might not be unconnected with power surge. A witness said the children, aged 10 and 15, were trapped in the station. 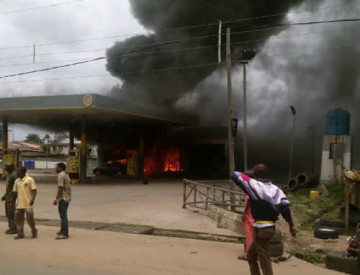 The fire also burnt a Toyota Corolla car while mother of the deceased children, who sustained injuries, was rushed to an undisclosed hospital. The deceased arrived Osogbo late on Tuesday night from their boarding school in preparation for the Sallah’s celebration before they met their untimely death. 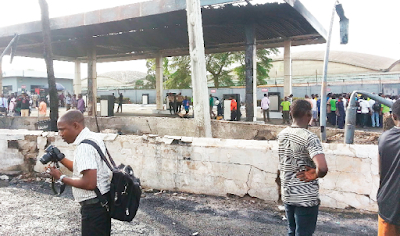 It was learnt that the intervention of the officials of the state firefighters and sympathisers at the scene brought the fire under control.