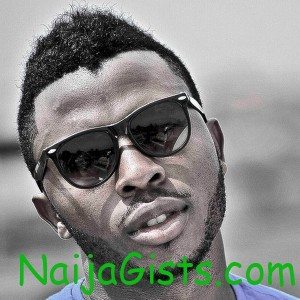 Popular Music producer, Samklef has been denied entry into the United Kingdom. naijagists.com

The deportation come after the singer allegedly made false claims to Immigration officers.

According to Encomium magazine, Samklef lied to Immigration officials about his reasons for traveling to the U.K, saying most Nigerian artistes do it.

Encomium Magazine: We learnt you told immigration that you were on vacation and they eventually found out you came for shows without work permit. How true is it?

Hope he has learnt his lessons.