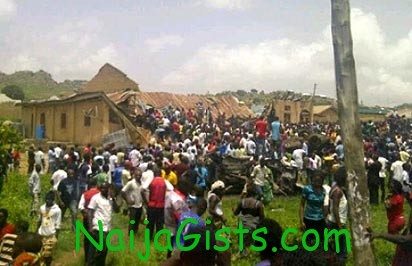 This attack claimed over 10 people leaving close to 60 people injured.

Here is what the spokesman said today in a phone conference in Maiduguri.

“We are responsible for the suicide attack on a church in Jos and also another attack on another church in Biu,”

“We launched these attacks to prove the Nigerian security wrong and to debunk their claim that we have been weakened by the military crackdown.”