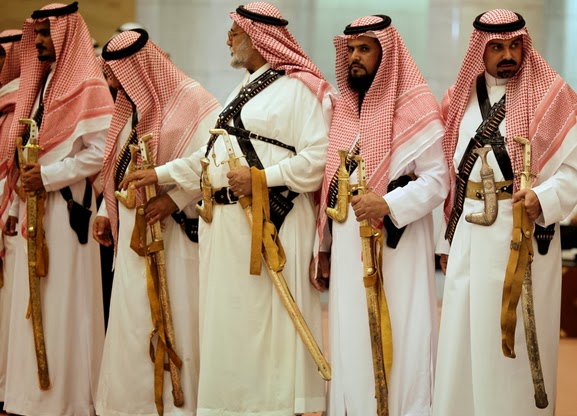 Authorities in Saudi Arabia today executed a Syrian man who was convicted of drug smuggling.

The Syrian man identified as Hasan Mahmud al-Bash was beheaded in the northern province of Jawf, the ministry said in a statement carried by the official SPA news agency.

He was arrested while attempting to traffic “a large amount of narcotic capsules,” the ministry added.

His beheading brings to 76 the number of executions carried out in Saudi Arabia this year, according to an AFP count.