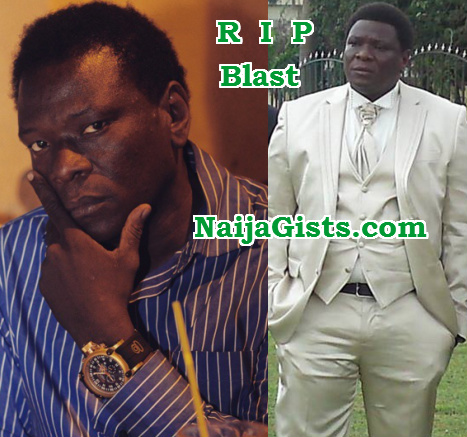 The 38-year-old father of two has worked with artistes like Ice Prince, Nore, Terry G, Style Plus and others in the past. 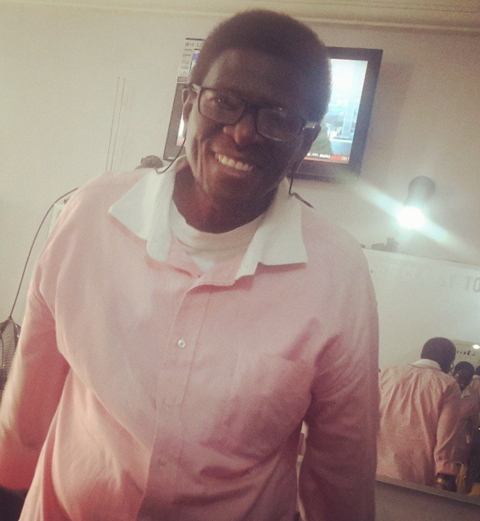