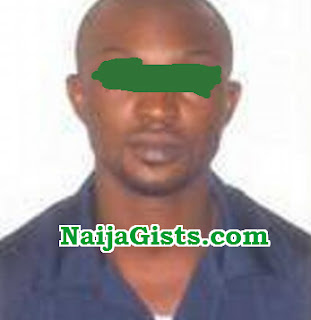 Ademola, 22, who pleaded not guilty to a six-count charge related to fraud and theft, was granted bail in the sum of N50,000.

The Magistrate, Mr Ade Adefulire, in his ruling ordered the accused to produce one responsible surety in like sum.
He adjourned the case till June 14 for further hearing.

The Prosecutor, Mr Ben Ekundayo, told the court that the accused on April 25, at about 2 p.m. at First Bank, Balogun Branch, Lagos Island, defrauded three customers of the bank.

Ekundayo said that the accused collected N31,000 from Demola Adetuji, N36,000 from Funmilola Alamu and N4,000 from Peter Salau, when there was a queue in the bank.

He said that the accused collected the money with the pretence of helping the customers to deposit the money into their accounts but he converted the money to his own use.