The body of the Osun Senator who died of apparent food poisoning in the early hours of today in Osogbo has been taken to the hospital for autopsy.

According to family members, the philanthropic senator died of heart attack today however, protesting Osun Youths alleged that the generous Senator was poisoned by his political rivals.

According to an insider, the third term Osun West Senator who passed at the age of 62 today was eyeing the seat of Osun State governor in the upcoming 2018 election .

Political opponents who saw him as a threat to their political ambition allegedly eliminated him.

Senator Adeleke was certified dead at Bikets Hospital in Osogbo as his body was released to his family.

While some Imams were getting ready to bury him, protest broke out in front of his home in Ede when angry youths who sensed foul play demanded for autopsy. 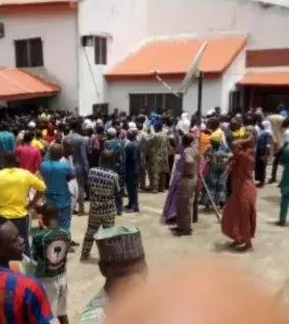 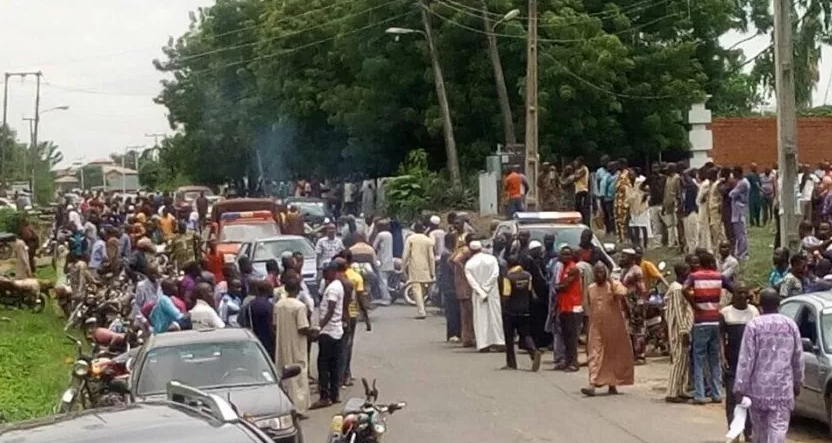 His body was later taken back to Bikets Hospital for autopsy.

His burial has been postponed till tomorrow as doctors are set to perform an autopsy on him.

The Senator who was last seen at an Owambe function on Saturday the 22nd of April looked healthy with no sign of serious illness.