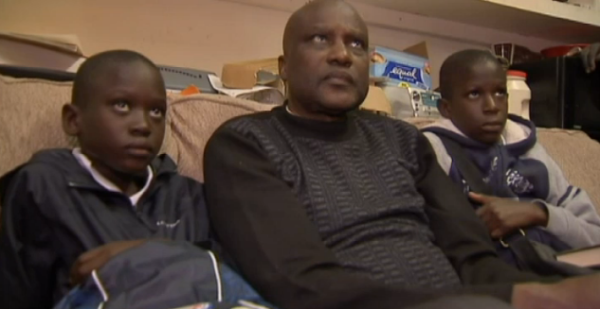 2 young boys who recently emigrated to the United States from Senegal have been bullied at a school in New York in the wake of the Ebola virus outbreak in the state.

The two brothers ages 11 & 13 were in the playground when the attack happened.

Though they were born in the US, the 6th and 8th graders were recently brought over by their father, Ousame Drame.

According to NBC, the attack happened at  the I.S. 318 school in Tremont, New York last Friday afternoon but the boys had faced unrelenting bulling from the other students for the preceeding two weeks. The boys had to be taken to the hospital for treatment due to the severity of the attack.

A group is currently helping Mr Drame get justice and protection for his boys and other African children schooling in New York.