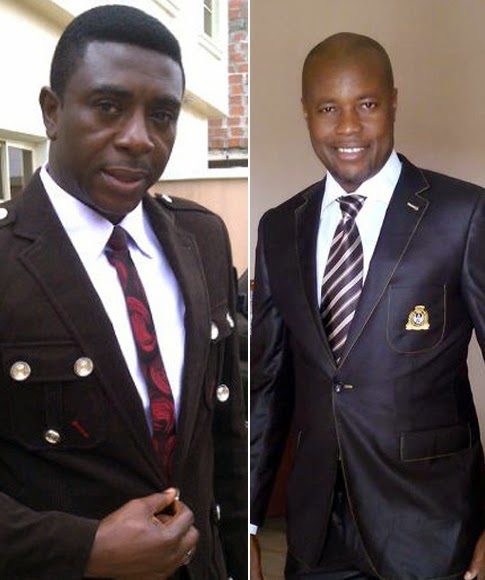 Nollywood stars Bob Manuel Udokwu and Tony One Week are set to engage in the mother of all political battles in Anambra state.

The two movie stars have both indicated interests to run the Idemili North Constituency seat in the 2015 Anambra State House of Assembly election.

Udokwu, in an interview with NAN in Abuja last week, said:”Tony One Week is actually in the seat that I am vying for; he is from the same Idemili North constituency. He is there as an incumbent under the All Progressives Congress (APC), while I am contesting under the platform of All Progressives Grand Alliance (APGA).”

Bob Manuel Udokwu currently trying to unseat Tony One Week said he decided to run in order to have a fell of the grassroots politics. “I didn’t want to jump to the federal level and vie for the House of Representatives seat because I always believe in humble beginnings. I would have vied for the local government chairman’s seat, but that election was held last year and I wasn’t prepared for it. But I know that my modest beginning in political landscape will be from the State House of Assembly and I want to be part of decision-making in my state,” he stated.