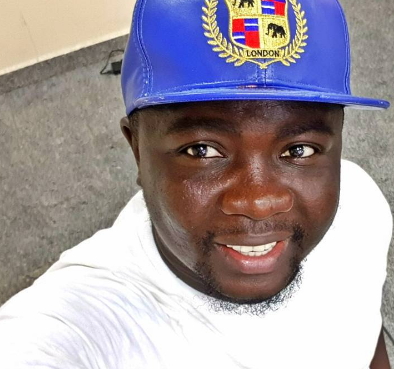 Comedian Seyi Law who is currently in London  few hours shared wrong photo of Makurdi flood to sympathise with the victims, however, some Makurdi residents quickly called him out for sharing an exaggerated photo. 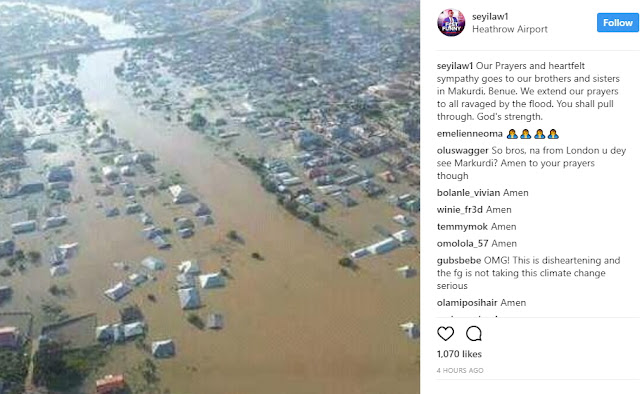 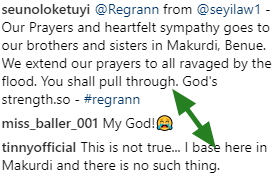 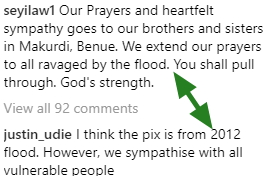 Make we no blame him. He is just trying to get media attention for Makurdi flood victims.

Here are the authentic photos from the flood-ravaged city. 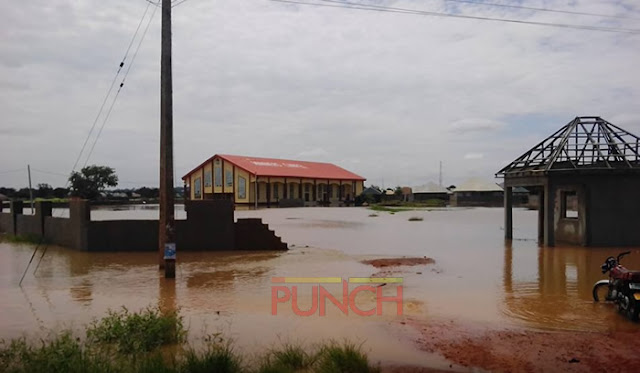 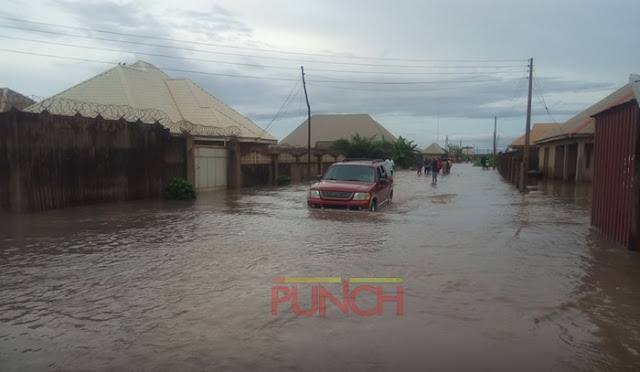 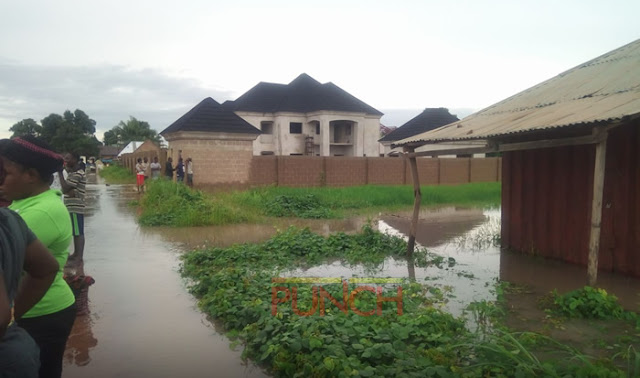 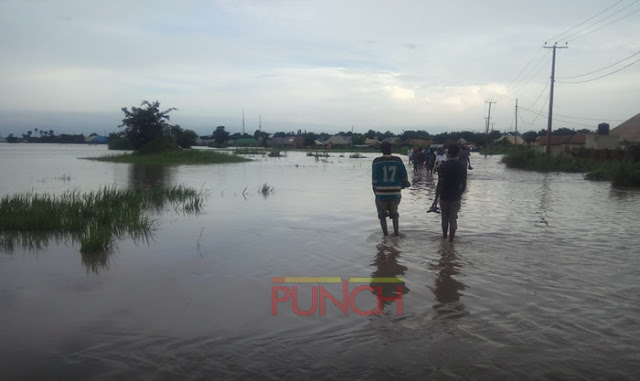 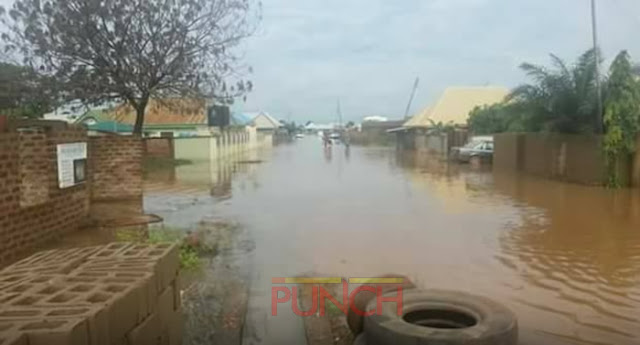