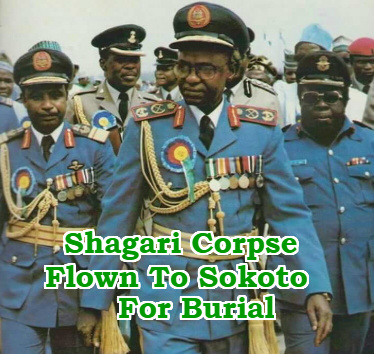 Ex President Shehu Shagari who gave up the ghost yesterday Friday the 28th of December 2018  will be buried in accordance with Islamic rites by 2pm today.

According to his grandson, Nuradeen Mahe, the body of the late President will be flown to Sokoto in preparation for his burial this morning.

He passed away at exactly 6:40pm at the National Hospital in Abuja where he was flown to from his base in Sokoto after his health deteriorated.

Shagari who ruled Nigeria from 1979 to 1983 won his re-election before he was dethroned by a military coup that brought Buhari to power. 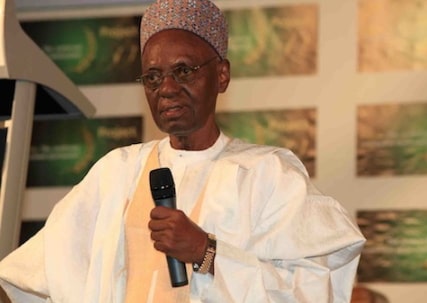 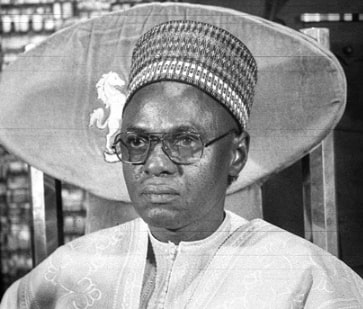