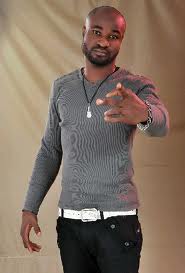 In this latest interview with Yes! Magazine, he confessed his parent gave birth to him without knowing they’re blood relations. He was labeled as an abomination in the society.

In His own words;

I am an only child. I learnt that when my mother was alive, she met my father, then she was still in school and they were in the same class and in the same village.

But they didn’t know they were closely related. After my mum gave birth to me, she and my dad discovered they were actually brother and sister and subsequently separated. So, I was born based on what our villagers regard as abomination.

They attempted to kill my father in the village, but he fled. Because in Warri where I come from, it’s a taboo. They termed it incest. They both eventually married other people

It’s not your fault man!