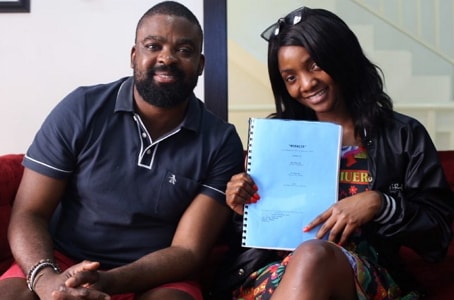 The Ondo-born singer who signed a contract at Kunle Afolayan’s office in Lagos today will be playing the role of the daughter of a cafeteria owner whose character holds a significant part in the movie plot.

See more photos from the contract-signing that held at the home office of the actor in Magodo Lagos this morning. 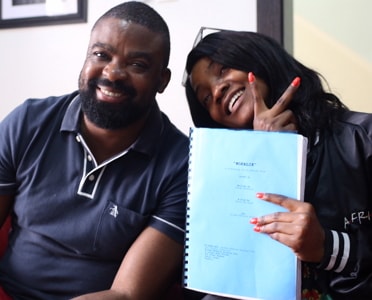 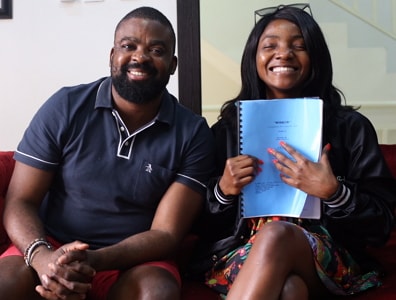 According to her last IG post, Simi loves the movie script.