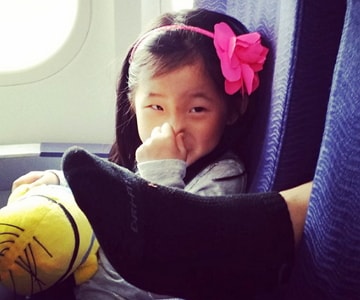 A mild drama happened at the Los Angeles Airport on Sunday when a smelly passenger socks formed a whole plane to make an emergency landing after the stench emanating from the individual became unbearable for the other plane passengers. 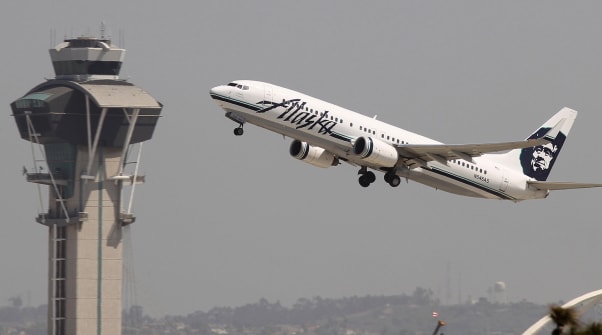 This happened on an Alaska Airlines aircraft heading from San Francisco to New Orleans on Sunday.

When the strong odour became offensive, the airline was forced to make an emergency landing at the Los Angeles International Airport.

All the passengers were directed onto new flights but the identity of the individual with the smelly socks was shielded.

I Thought Juliet Ibrahim Was A Muslim – Curious Fan Asks As Actress Sings Hallelujah Praises To God
Overcoming Low Self Esteem: 16 Signs You Have Low Self Esteem And How To Boost Your Self Confidence