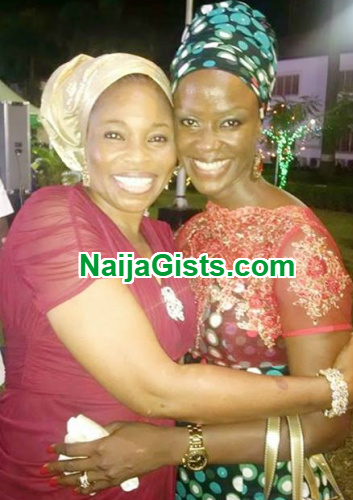 ‘Eji Owuro’ is one of your most popular songs in terms of reach and melody, how would you rate your attachment to it considering it’s also your debut?

There is none of my songs I’m not attached to, looking at it from the perspective of fulfilling a purpose. I’ve never been conscious of becoming a ‘star’. I am always writing songs thinking of purpose, which has got clearer and clearer after ‘Eji Owuro.’ So I’m not attached to ‘Eji Owuro’ because of popularity/reach. (NaijaGists.com)

I would agree if you say in terms of reach because the style was a new thing then, but in terms of melody, I don’t agree.

Many, many people who did not know I did ‘Eji Owuro’ know me now by other songs of mine. I am not defined by a song, it’s about purpose, what the song does to the minds of people. Different songs of mine have different effect on people. 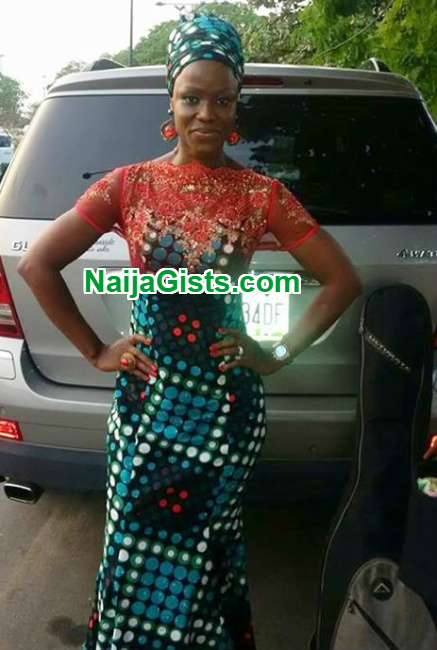 For instance, ‘Gbeje F’ori’ helped many people not to commit suicide and to wait until they get their answers, ‘Obinrin ni mi’ helped some straying girls return to the path of true womanhood, ‘Mimo’ helped someone give his life, ‘Isinmi’ gave someone hope, ‘Temisan,’ etc. I am grateful to God for the privilege of writing ‘Eji Owuro’ and all others I’ve written and will write.

Noting that ‘Eji Owuro’ was also a soundtrack to a movie of the same title, why does it seem you have not explored more of such opportunities?

That’s it! I don’t seem to be exploring more of such opportunities after the bang of ‘Eji Owuro’ because it was just an avenue to launch me into my purpose! Not purpose in itself! The answer to this question is in my previous response.

As both a musician by calling and music expert by training, how do you relate with modern Nigerian music which many opine lack much substance?

Hmmm… It has always been that way! As you find those which do not have substance, you find many which have substance! It’s always been like that. Since the days of our fathers, KSA, Ebenezer Obey, IK Dairo, etc., there were other musicians too whose songs lacked substance, I’m sure. That’s why those few are the ones that are relevant from that generation. It’s always been so. There’s no way we wouldn’t get to have such. We all think and see life differently, which determines what we churn out.

Having worked with notable stars like Ayefele, late Gbenga Adeboye among others, who among the lot do you feel contributed most to your rise?

No knowledge is lost! All of the people I’d worked with before, I learnt something from; it’s all a process, which is necessary in the walk of destiny. Everything is all intertwined, one step leads to another. I never forget where I’m coming from because I know all had been in the plan of The Creator who orchestrated my rise!

As much as you might not like it, fans compare you to Tope Alabi a lot for obvious reasons; is it something you have thought about?

It never crossed my mind until journalists started to ask me the question! Fans are people who are entitled to their own opinions because of their values and dispositions. And as someone in their faces, I must strive to work out my own standing in life, not to be swayed about by what they think or do not think!

And despite areas of differences, do you see Tope Alabi as a peer or someone you adore either from afar or at close quarters?

Technically we are contemporaries, when we’re doing oyinbo ‘tins’ and speaking English. But she is not my peer. She is an ‘egbon’ to me. She’s someone I respect and honour. She’s my senior colleague in the industry.

Beyond the fine details of your contract, what would you say the MTN Project Fame has done for you as a musician?

As I said earlier, everything is working together to get us to where exactly the Creator wants. My being one of the audition judges on Project Fame since season 2 has helped me to contribute to other lives in discovering their potential. Chidinma, Ayo, Tolu, Yetunde Omo’badan, Adetoun, Oyinkan, Olawale, Jeffrey, some from Ghana whose names I can’t remember now, and many others had got into the academy with me as one of those that picked them. It’s always a thing of honor to me to help in discovering other talents. Purpose!

And as a person, how has it affected your outlook on Nigeria and the country’s teeming youth population?

Many, many Nigerian youths are talented!!! And many of them think music is the only way to “bling” and shine. Many more are deceived in thinking music is play.