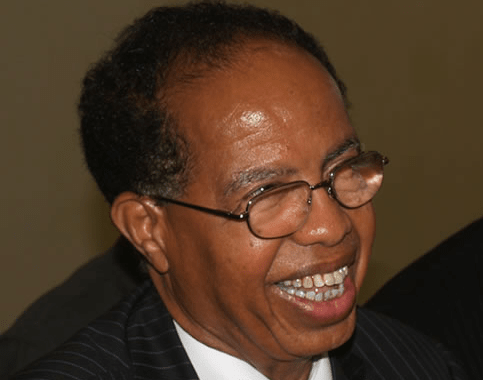 Ex Somali Prime Minister Nur Hussein died on Wednesday in Britain, about a week after being diagnosed with COVID-19.

The former prime minister served between November 2007 and February 2009 in the transitional government of Somalia.

“My deepest condolences to the people of Somalia and to the family of former Prime Minister who died in London.

“I pray to Allah to let his soul rest in peace,” Khaire said in a statement.

Continue Reading
You may also like...
Related Topics:somali pm dies of coronavirus