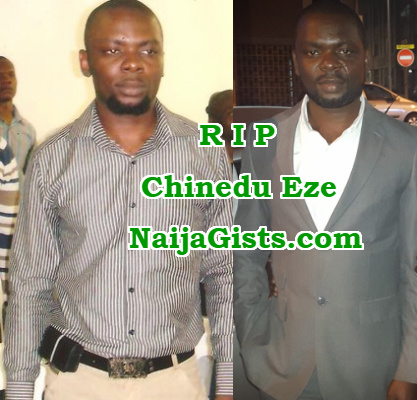 The man behind the recent murder of a Nigerian trader in Bellview area of Cape Town South Africa has been identified as 39 year old Somalian.

The deceased, 35-year-old Chinedu Eze was reportedly shot 9 times during an argument over an iPhone 6 on Tuesday the 25th of April.

Police are currently on the hunt for the run away suspect whose family resides in Bellview as Nigerians in Cape Town mourn the departed. 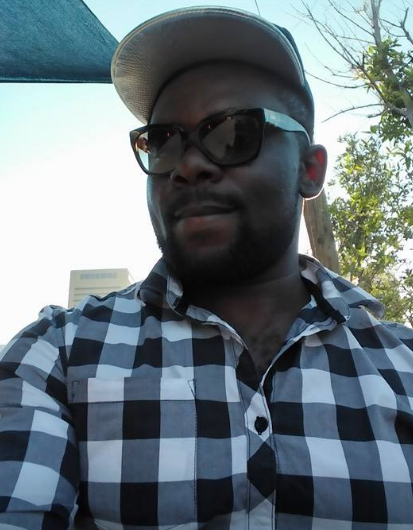 Chinedu Eze who graduated from Delta State University back in 2002 is survived by a beautiful daughter.