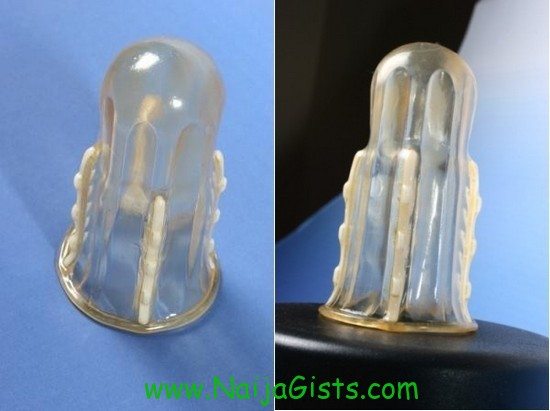 A brilliant South African woman by the name of Sonette Ehlers, has invented a new anti-rape gadget to trap with rows of razor-sharp hooks designed to be worn internally by women. The product named Rapex, latches on to a rapist’s penis during penetration and can only be removed by a doctor.

Several anti-rape crusaders in the country are said to be against the invention because of the perception that women are being made to adapt to rape, while some fears that inflicting pain on a rapist could be incite greater harm on women. 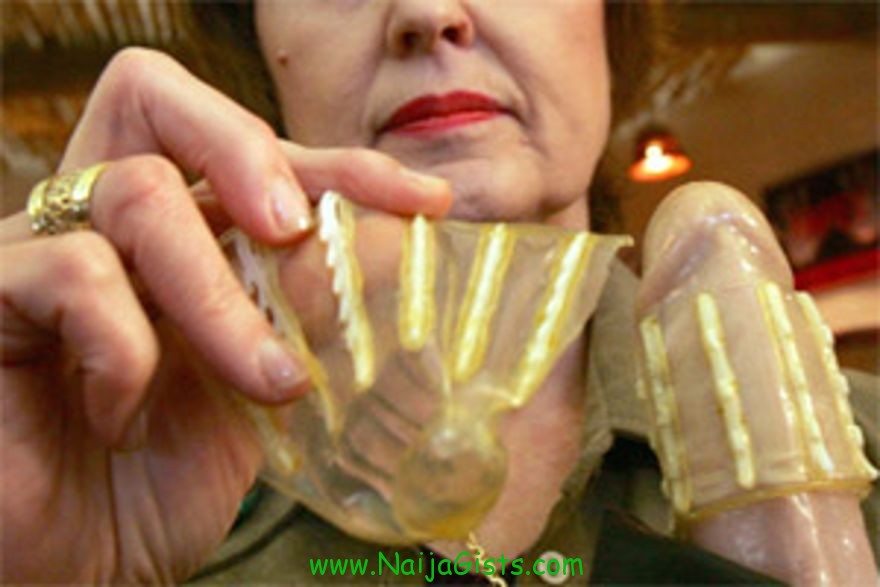 On the other hand, the inventor is adamant that desperate times call for desperate measures because South Africa has the world’s highest rate of sexual assault: a staggering 1.7m women are being raped each year. She believes the product, priced at 1Rand (12 U.S Cents), will be particularly useful for poorer black women who walk long distances to and from work.

“With state intervention frustratingly slow, Ehlers argues this ugly version of empowerment is justified. I don’t hate men; I have not got revenge in mind. All I am doing is giving women their power back.”

Whaoo now all these rapists are in trouble. Women better get one of those (lol).