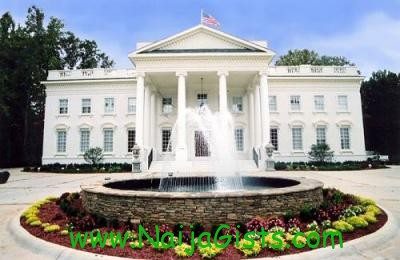 The Secret Service is looking into whether a bullet fired into a window at the White House is connected to a shooting nearby last Friday.

There is no specific concern for President Barack Obama’s safety, a Secret Service official not authorized to speak on the record told CNN.

The bullets were found on the south side of the White House, the official told CNN.

Within five minutes, officers located a vehicle in the 2300 block of Constitution Avenue.  Evidence in the vehicle led to U.S. Park Police obtaining an arrest warrant for Oscar Ortega-Hernandez,” described as a 21-year-old Hispanic male, 5 feet 11 inches tall and weighing 160 pounds.

A weapon registered to Ortega-Hernandez was found in the car, according to a law enforcement source familiar with the investigation.

The Suspect was later arrested on Nov 16, 2011 at an Hampton Inn hotel.