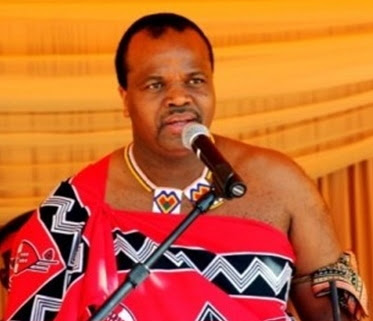 Swazi king Mswati the third has gotten himself a new bride. Her name is Siphelele Mashwama the daughter of a Swaziland Cabinet minister, Jabulile Mashwama.

The Swazi king unveiled his new bride after long speculations about the royalty’s plans to have a fourteenth wife.

According to Buzz SouthAfrica, The 19-year-old Siphelele Mashwama was confirmed the new bride for the Swazi King Mswati by royal festivities overseer, Hlangabeza Mdluli who revealed that the new bride is currently in New York in the United States, where the king (49) is attending the United Nations General Assembly.

Mdluli told local journalists on Sunday while the king was about to board his flight to the New York, that the king has officially made a choice of the new wife. Siphelele seems to be king Mswati’s latest and youngest wife in terms of age. 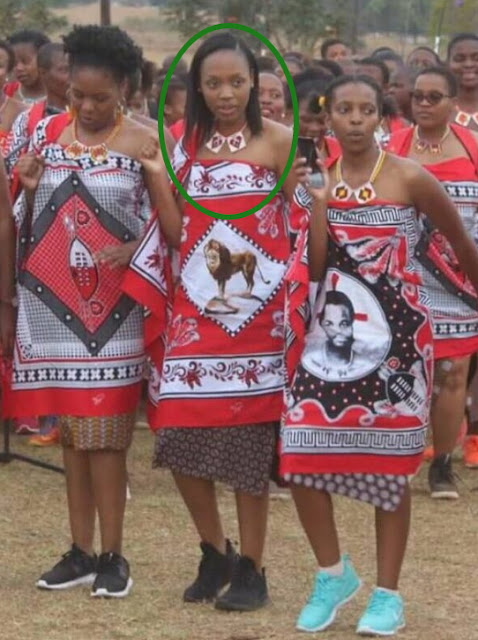 It’s a common tradition for the Swaziland king to choose a wife every year. Last year, the Sherburne-educated King chose a new bride during the well-known Reed Dance ceremony, also known as Umhlanga). 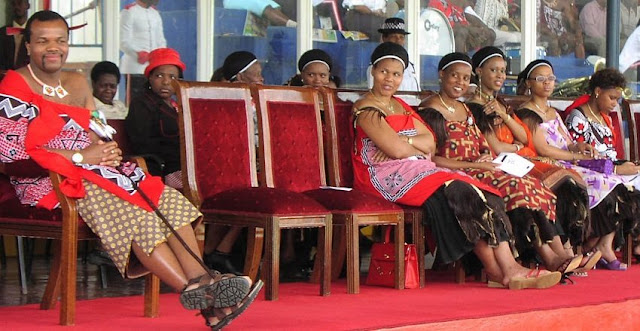 The Reed Dance ceremony is an annual Swazi and Zulu tradition held in August or September. In Swaziland, tens of thousands of unmarried and childless Swazi girls and women travel from the various chiefdoms to Ludzidzini to participate in the eight-day event and would-be brides are publicly checked to ascertain that their virginity was still intact.

It would be recalled that the 49-year old Swazi king Mswati who calls himself ngweyama, “the lion,” had months back kicked against people filing for a divorce, saying it was against the culture of Swaziland.

“In our culture, once you marry someone, there is no turning back. There is no word for “divorce” in Siswati, the official language of Swaziland, the king added.

The Swaziland officials went further to explain the king’s comment, saying that the comment about divorce was not a decree until he officially tables them, run counter to a recently submitted marriage bill by Swaziland’s attorney general that allows for divorce on certain grounds. Divorce is not permitted under current legislation but a process called Kumbuyisela ekhaya, which refers to reuniting a married woman with her family, is allowed.