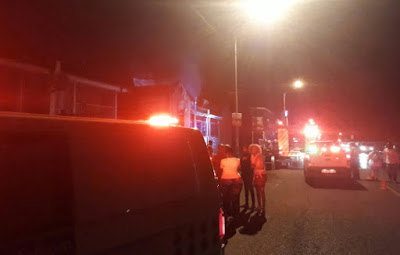 Some Nigerians living in Krugersdorp, a mining city near Johannesburg are now living in constant fear after a mob destroyed 4 shops and several houses belonging to their members.

Nigerian Union Chairman for Krugersdorp, Mr Cyril James said the attacks began on Thursday the 18th of January when some South Africans with no evidence alleged that a Nigerian kidnapped and raped a South African girl, a similar thing that happened in another predominantly Nigerian community in South Africa few days ago. 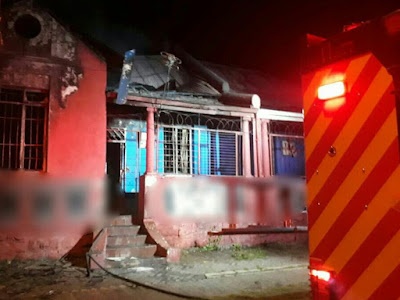 “The South Africans attacked our homes and shops, destroyed all we have. Many Nigerians suffered severe injuries during the attack. We have left our homes for safety because they (South Africans) are regrouping to attack us again,” he said.

James urged the Nigerian mission to urgently intervene before the mob kills a Nigerian. 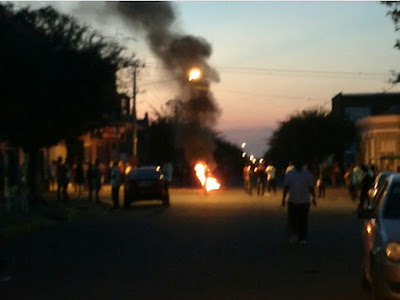 According to him, the safety of Nigerians in Krugersdorp is no longer guaranteed because there is no help.