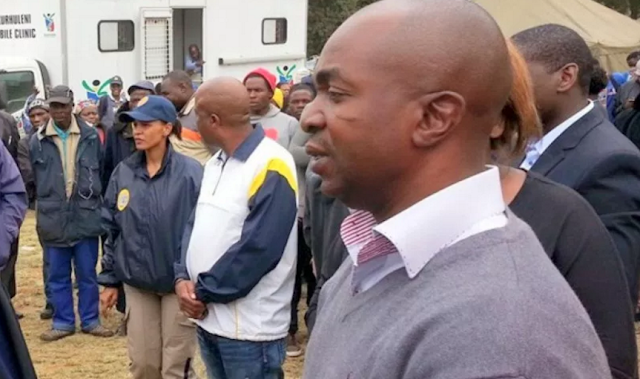 June 15, 2017 – South Africans Order Nigerians In Some Areas In Johannesburg & Northern Cape Province To Leave, Landlords Ordered Not To Renew Their Rent

The Nigeria Union in South Africa on Wednesday accused two communities in that country of ordering Nigerians to quit the territories.

President of the union, Mr. Ikechukwu Anyene, said the Kuruman community in Northern Cape Province gave Nigerians till Thursday to leave the place.

Anyene also said the Klaafontein community, Extension 5, Johannesburg, directed landlords not to renew the rent of Nigerians in the area.

He said the grievance of the South Africans was that Nigerians were responsible for some social vices such as illicit drug trade and prostitution.

“The Nigeria union held series of meetings with the affected communities as well as police and local authorities on the recent threats to Nigerians.

“We have also written reports on these incidents and sent to the Nigerian Mission and the South African police.

“We recommended interventions before the June 16 deadline to the mission and we are waiting for their response.

“The union is worried that any incident involving non -South Africans are attributed to Nigerians.”

Anyene said a Ugandan man, who allegedly raped a girl in Kwazulu Natal Province, was described as a Nigerian in the media.

“The union believes that the Early Warning Unit set up by Nigerian and South African governments has not been effective.

“We are yet to have any meeting since the ministers of the two countries met.

“Since then, there have been sustained media propaganda against our people here,” Anyene added.

Photos: Hired Killer From Sapele Attacks Woman @ Boutique In Jakande Lagos, Victim Rescued
How Saraki Typed $2M Bribe He Offered To CCT Chairman On Phone For Fear Of Being Recorded