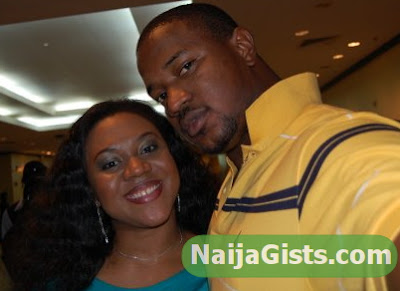 If the latest gist in town is anything to go by, then alleged husband-snatcher, actress Stella Damasus is set to face a lawsuit soon.

The former husband of the actress, Lagos-based socialite named Emeka Nzeribe is threatening to sue her over her new marriage to movie producer Daniel Ademinokan, the ex-husband of Nollywood actress Doris Simeon.

According to sources, Stella who is still legally married to Emeka went ahead to marry another man without first divorcing him.

The controversial Nollywood actress got married secretly to her colleague’s husband outside of the country few months ago, a story which later leaked to the public.

Though Stella Damasus’s quick marriage to Daniel Ademinokan caused Daniel’s ex-wife, actress Doris Simeon some pain, she seems to be getting herself together now.

This babe sabi fine men! haba how many husband is she going to have in this lifetime. Na wa o. 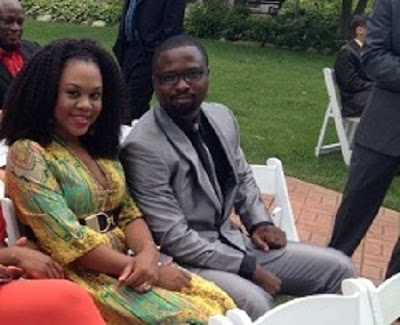 Stella and her newly-snatched hubby, Daniel at a wedding ceremony in the US.

As we speak, the mother of two left her children with relatives in Nigeria to enjoy herself with her new man in New York.

Child Not Bride Movie: Say NO To Underage Marriage In Nigeria
Footballer Christian Benitez Is Dead – He Died Of Heart Attack After £10M Transfer