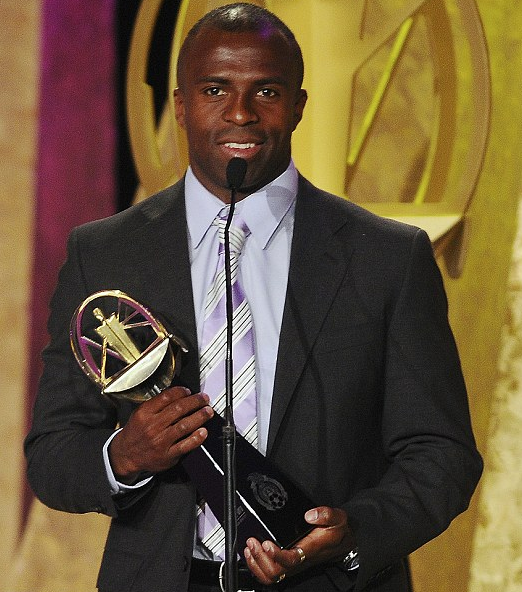 The family of ace footballer Christian Benitez is bereaved. The talented footballer died on Sunday after suffering a massive heart attack.

According to reliable sources, the 27-year-old former striker with Birmingham City FC signed a new £10 million deal with Qatari side El Jaish months after playing for Mexican team Club America.

EFF (Football Federation of Ecuador)officials said he was airlifted to a medical facility on Sunday after complaining of minor stomach discomfort. He died later in the hospital of severe heart attack.

Late Christian Benitez‘s father-in-law, Mr Cleber Chala revealed that the footballer battles Appendicitis for a while, a condition that later developed into a complication in his respiratory system.

Such a promising young man…. May his soul RIP (amen)