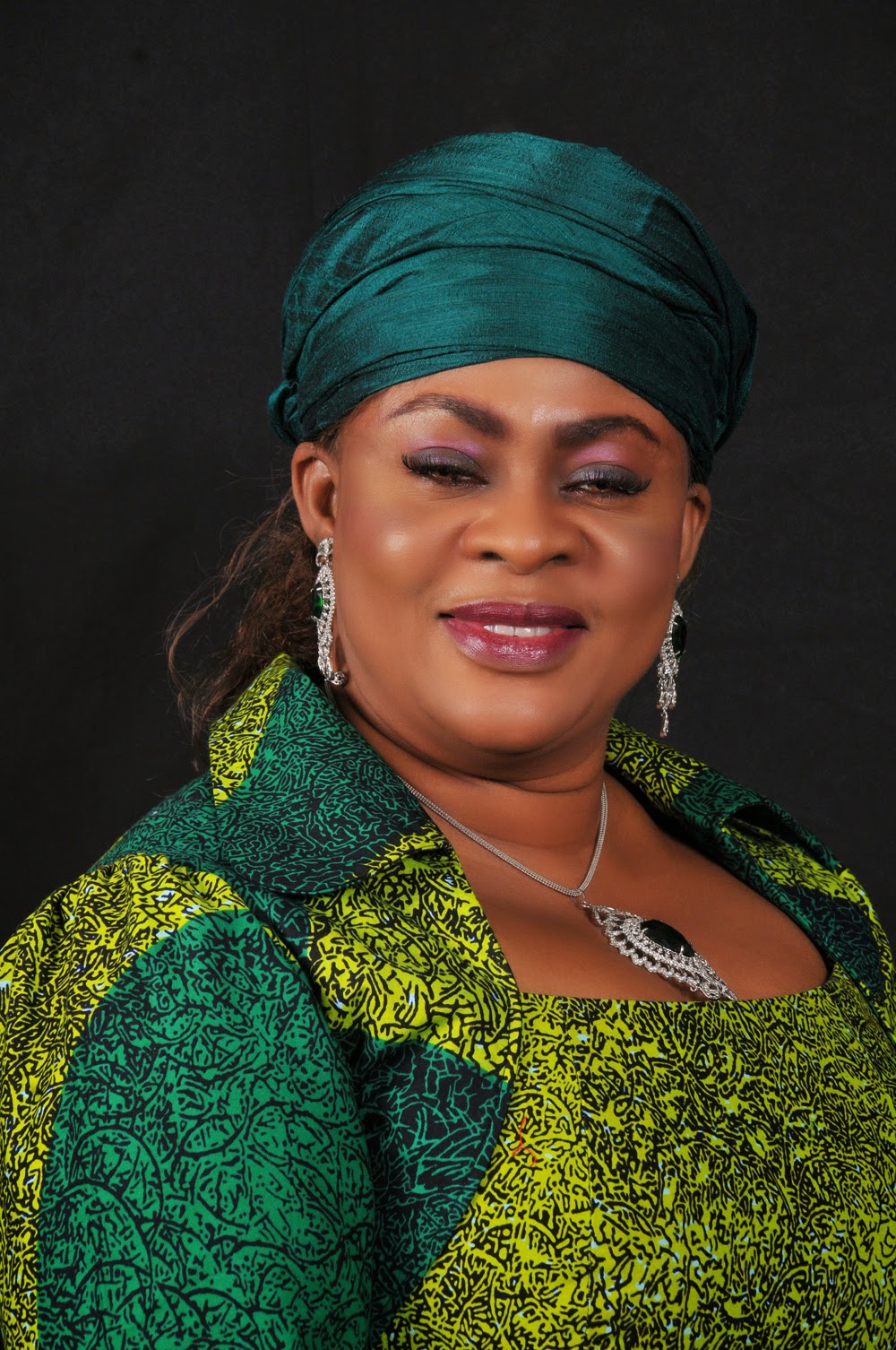 Madam Stella Oduah, the current aviation minister of Nigeria is in a big trouble for allegedly faking her qualification in order to be considered for the highly coveted position in the Nigerian aviation industry.

Before now, she lied about her Masters Degree which she later removed from her resume and her online profile when the truth was revealed.

As we speak, Stella is in another scandal when she claims a University in the United States gave her a honourary doctorate degree.

The school in question told Premium Times they have never offered Stella any form of honorary doctorate degree. They even said her name was not found in the school’s database.

“We do not have any records of any candidate by the name Stella Oduah or related names,” Ms. Delarosa said, after pouring through the university record. “Whether now that we are Hope University and in the past when we were Pacific Christian College, we did not give any such person a degree here.”

On Wednesday it was reported that the aviation minister lied on oath to the Nigerian Senate, by claiming that a Pacific Christian University awarded her an honorary doctorate degree in 1998.

Mrs. Oduah had made the claim in a 7-page resume she distributed to Nigeria’s 109 senators during her confirmation hearing on July 2, 2011.

On page four of the document, the minister claimed the university, which she said was based in Glendale, awarded her an honorary doctorate in Business Administration.
Download the resume Minister Stella Oduah submitted to the senate here

This kind of unprofessionalism is uncalled for.

Haba liar liar madam. She even lied her way to success now her integrity is at stake.

Don’t you think it’s high time they sack her?