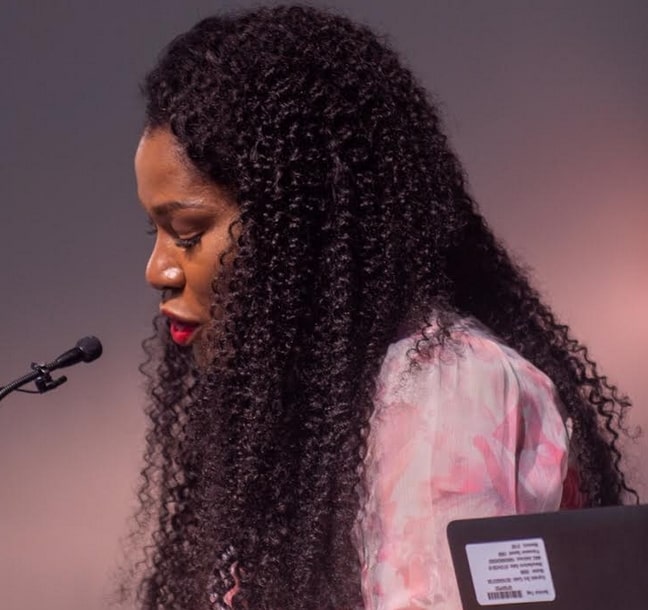 “You have the power to change the narrative of every wrong representation of who you think you are,” the award-winning actress told a group of young college students at Dillard University in New Orleans recently. “There is so much you can achieve by telling a story. When I think of a story, I think of it as a connection between myself and my audience, an opportunity for me to take them on a journey that inspires them to learn about themselves and the world around them.” 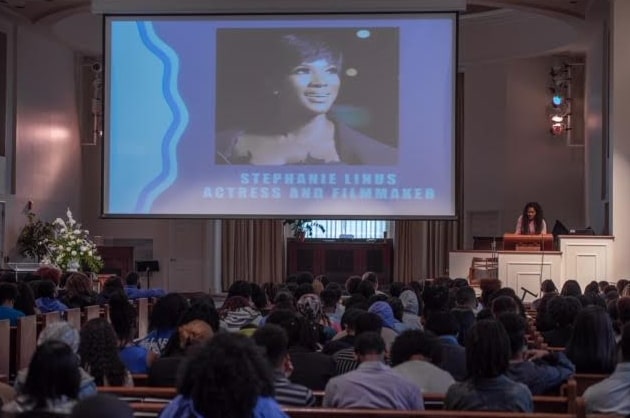 “The media is such a powerful tool of influence that if used properly, can bring about a positive change in almost every sphere of life. It is time for you to look inside yourselves and see the gaps within your society, and find ways to fill these gaps with your narratives. I ask you here today, what is your story? What is that new narrative you desire when you think of black people and black history and what kind of impact do you want it to create?” 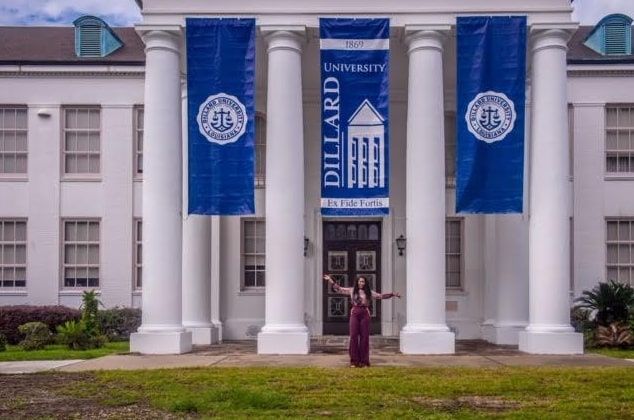 She encouraged the students to be fearless about telling their stories, adding that by doing so, they could create a better representation of themselves and who they ought to be.

Mrs Linus was invited to speak to the students in her capacity as an African filmmaker, human rights advocate and actress to celebrate the school’s annual Ray Charles Week. During her visit, she gave a lecture on “The Emergence of African Storytellers and Their New Narrative” and also screened her self-produced and directed movie ‘DRY’ which focuses on fistula and the practice of under-age marriage among young women.