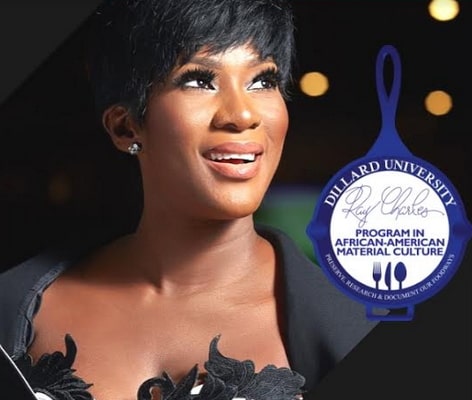 “Dry”, a 2014 movie by Nollywood actress, Stephanie Linus, will screen at the 2018 Ray Charles Week.

The film’s theme focuses on the practice of fistula and under-age marriage among young Nigerian women.

The actress’ publicist, Adeola Adeyemo, said in a statement that in addition to the movie screening, Stephanie Linus would also give a lecture at the Dillard University.

The lecture is titled, “The Emergence of African Storytellers and Their New Narrative”. 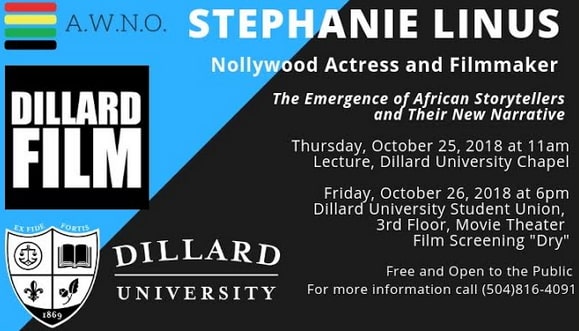 The aim is to research, document, disseminate, preserve, and celebrate African American culture and food ways in the South.

Past speakers have included Denzel Washington, Tunde Wey and many more.

Stephanie began acting during her teenage years in 1997 and has featured in over a 100 films till date.