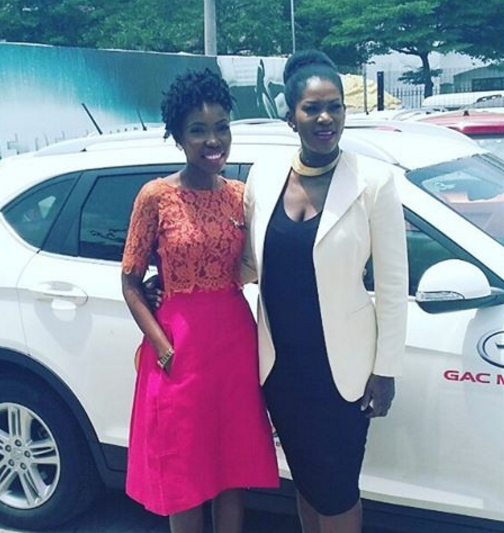 The organisers of the award nite, Africa Magic and their partners fulfill their promise to the duo today as each walked away with a brand new car.

See photos from the presentation of the expensive machines below 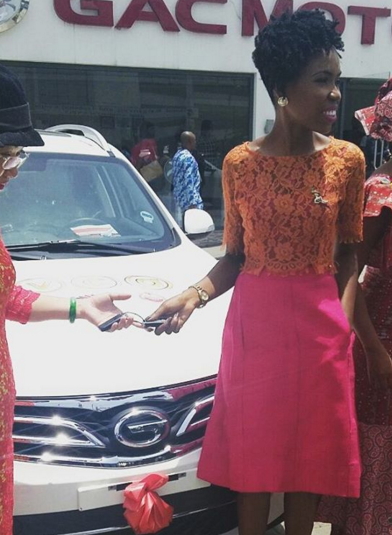 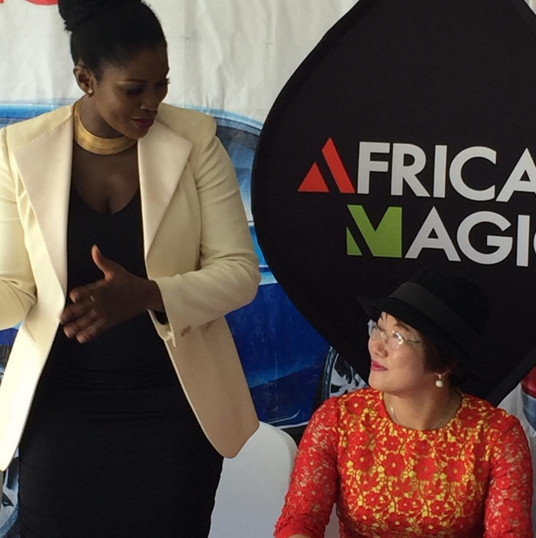 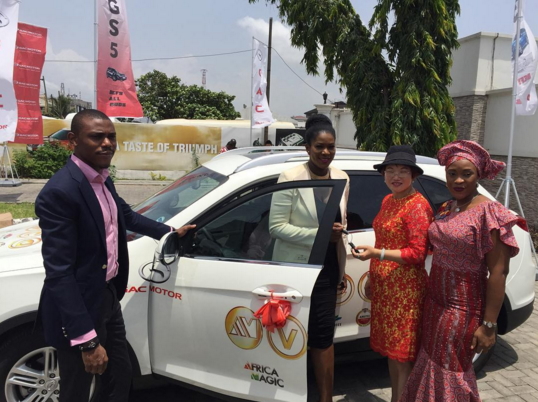 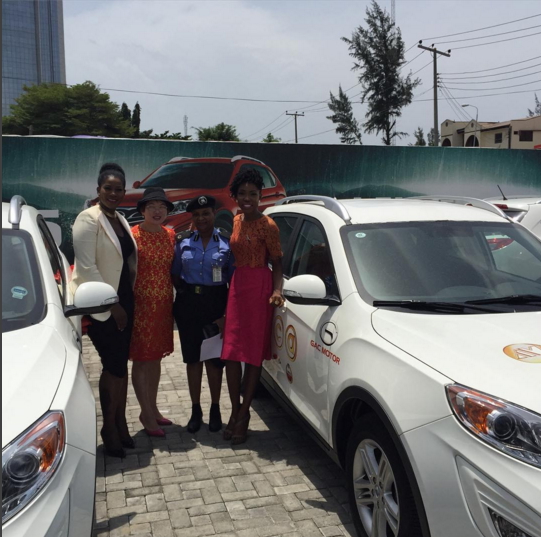