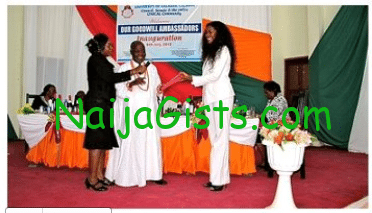 Talented Nollywood actress Stephanie Okereke has been given an honorary award as the goodwill ambassador of the University of Calabar.

See more pics from the award below 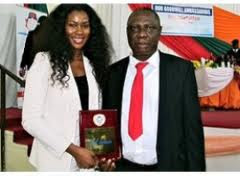 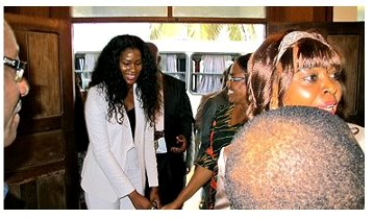