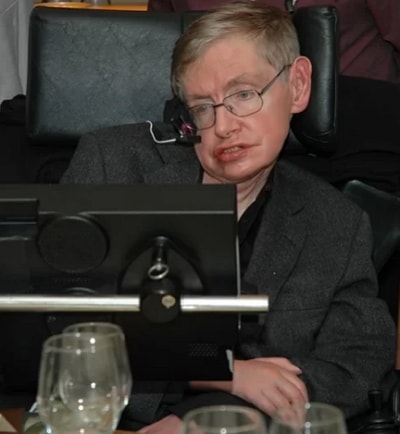 The author of A Brief History of Time, British scientist and theoretical physicist, Stephen Hawking has passed away.

According to his family spokesman, the notable scientist died in the early hours of today Wednesday the 14th of March 2018 at the age of 76.

The humorous physicist who was diagnosed with ALS (Amyotrophic Lateral Schlerosis) at the age of 21 reportedly became paralysed over the  years and only managed to communicate using a speech generating device until he died today with this family by his side.

How Stephen Hawking managed to live past 25 is still a miracle as he was not expected to live up 76 according to doctors.