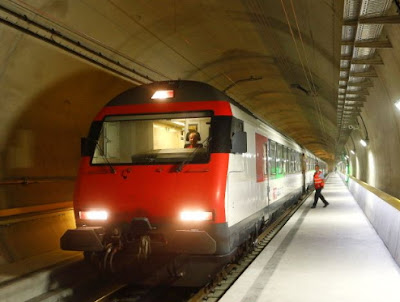 The attack carried out near Salez in St Gallen Canton has sent six train passengers including the attacker to the hospital.

The suspect reportedly ignited a flammable liquid before attacking people with a knife.

A child was among the six passengers attacked few hours ago.

There was no immediate information on the motive for the attack or the background of the attacker.

Continue Reading
You may also like...
Related Topics:attack, Switzerland, Train