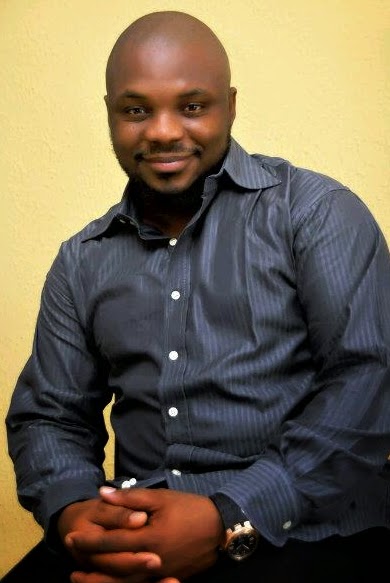 Many may not know him, Sylvester O Ojigbede widely called Sly is the guy that normally read from Newspapers on Classic FM 97.3 early morning show with Jimi Disu and Bukola.

His colleagues announced his death on the social media yesterday.

He is survived by a wife, Ivy and two children.

No wonder his early morning dailies on Classic FM 97.3 yesterday was substituted with music.