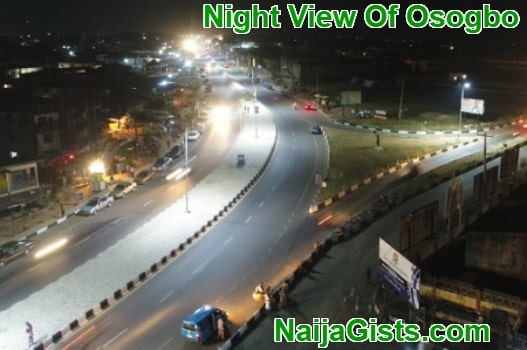 A woman identified as Adijat Lukman has been remanded in police custody for stealing earrings in Osogbo, Osun State.

The 50-year-old pleaded guilty to the two-count charge pressed against her by the police prosecutor, Olayiwola Rasaq.

Her defense counsel, Ibrahim Imran pleaded with the court to temper justice with mercy on his client.

The magistrate, Risikat Olayemi ordered that the accused person be remanded in police custody for the prosecutor to get the fact of the case and she adjourned the case to January 30, 2020.

It added that the offense committed is contrary to and punishable under section 390 and 249 cap 34 vol ll law of Osun State 2002.

The police prosecutor, Olayiwola Rasaq told the court that the defendant committed the offense on January 13, 2020, at the Ilesa Garage area in Osogbo.