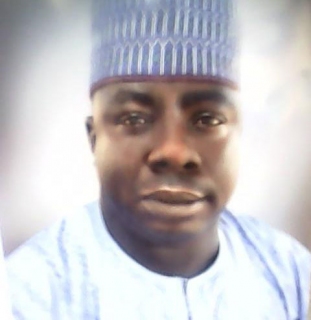 Just one week after the death of Haruna Tsokwa, the Speaker of Taraba State House of Assembly, his deputy, Hon Adamu Tanko Maikarfi has escaped an assassination attempt on his life.

According to him, some hired killers trailed him to his brother’s house in Jalingo but fortunately for him, he wasn’t there at the time.

Maikarfi who sounded fearless on the phone said, “It is true that they came wanting to kill me in my brother’s home. They got tips that I was there; when they came they did not meet me, after they searched all the rooms holding everyone at gunpoint. God saved me and I thank God, they did not also kill anyone in the house. Only the wife was traumatized as they took her around the house searching for me.”

Maikarfi said the security agencies in the state have been notified, and that he will continue to stand by the truth and will not bow to any pressure to comprise his office.