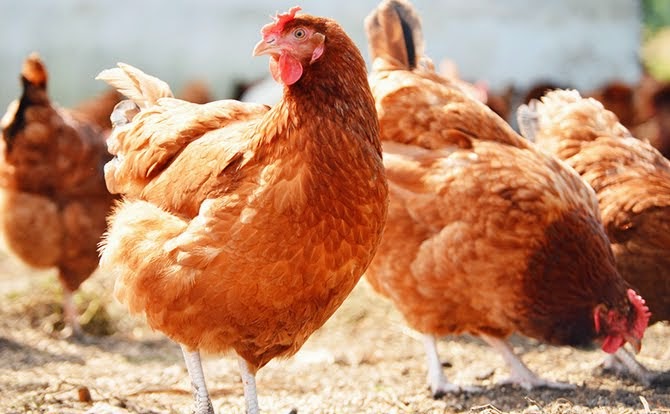 At least 1, 200 Christmas chickens valued at about N4.8m, perished in an early morning auto crash which occurred on Saturday at Adolor junction, Ugbowo, along Benin-Ore highway in Benin City, capital of Edo State.

The dead chickens were allegedly meant for sale at Uselu market, located a distance of about half a kilometre from the scene of the accident.

According to eye witness account, the driver of the truck conveying the chickens who was said to have driven all night on the Benin-Ore expressway from an unknown destination, apparently lost control of the vehicle after dozing off, before crashing into a deep drainagechannel.

The eyewitness, a trader who identified herself simply as Mrs. Amenze, who was close to tears, said: “I pity the driver, so many birds died. This is a big loss.”

It was gathered that while some sympathizers were making arrangement to take the injured driver to the hospital for treatment, others were waiting anxiously to cart away the dead fowls.

No human life was lost in the accident.