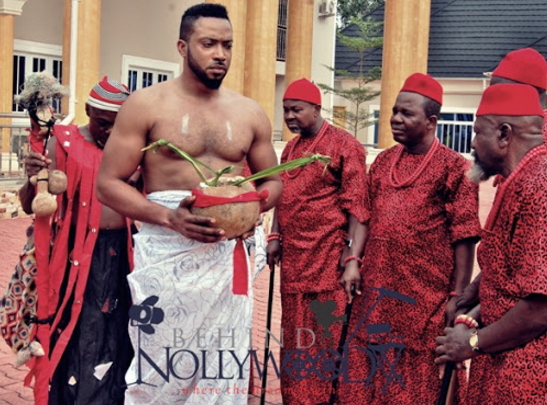 After committing what they tagged as an abominable act, Nollywood actor, Fredrick Leonard was forced by his people and entire kinsmen to walk round the community naked in a new movie being shot in Owerri, Imo state.

With a working title, Tears of a King, the movie with suspense-filled scenes is being directed by Chidi Chidox Anyanwu and produced by Chima Ewurum of Kingces Film Productions.

For professional inputs, creative costumier – Jacob Steven Okike (Jboy) and skillful make-up artiste – Ogeh Ezeh (Touch of Excellence) were all spotted on the set of the film location. 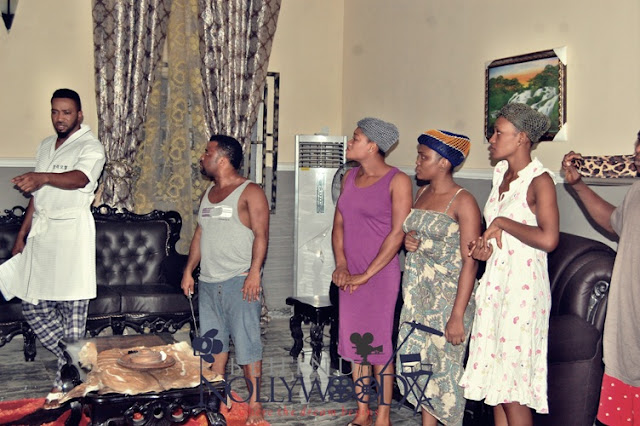 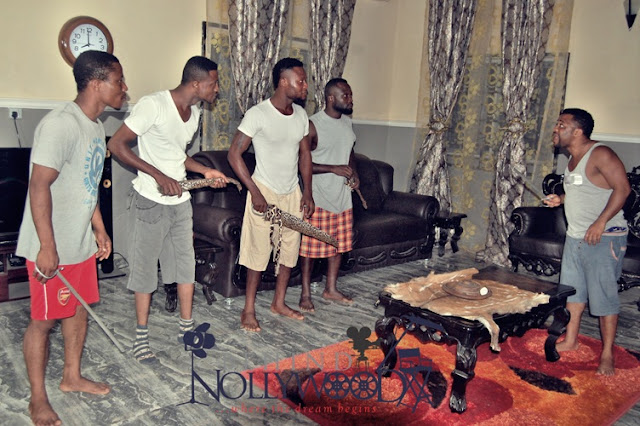 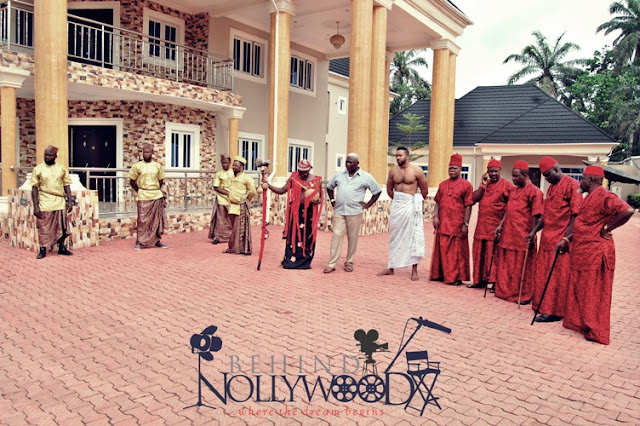 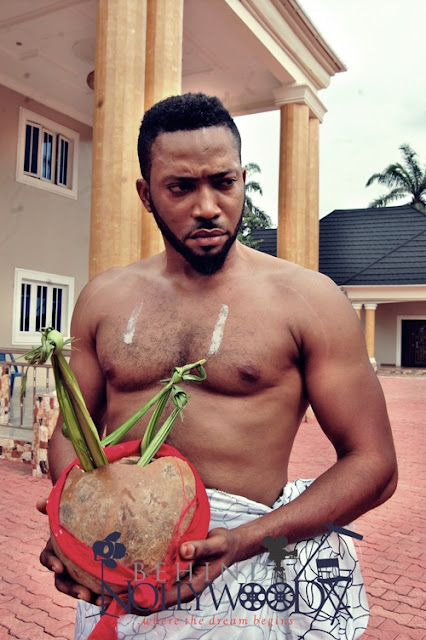 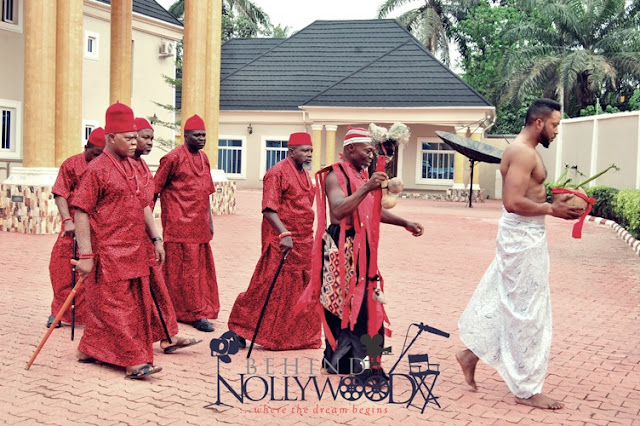 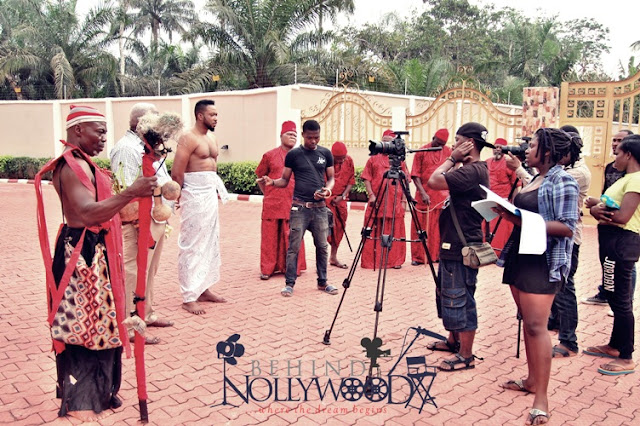 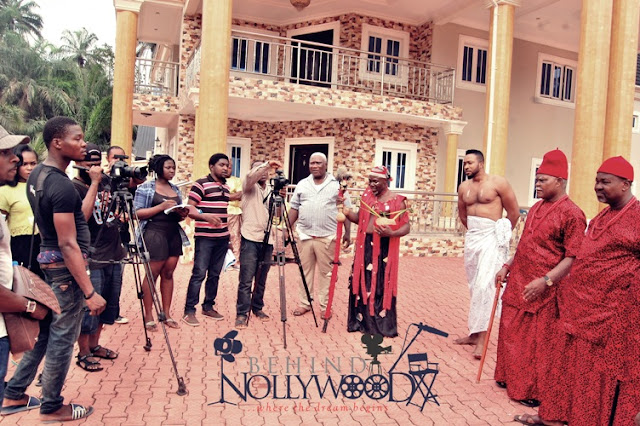 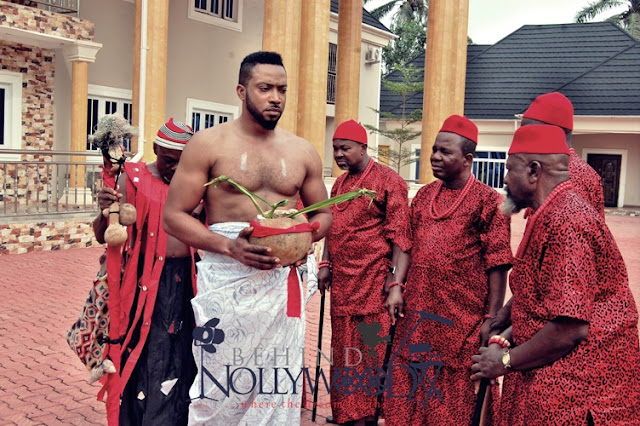 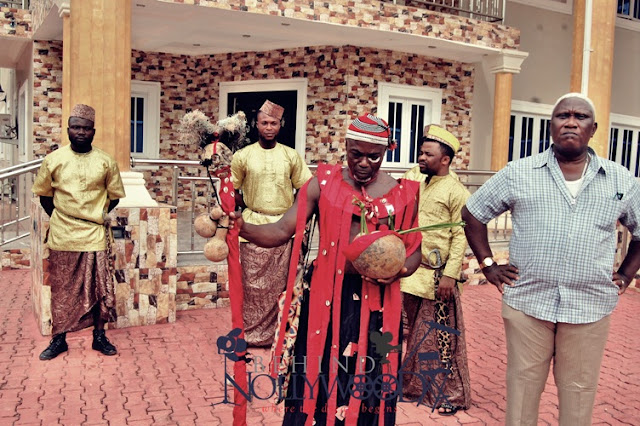 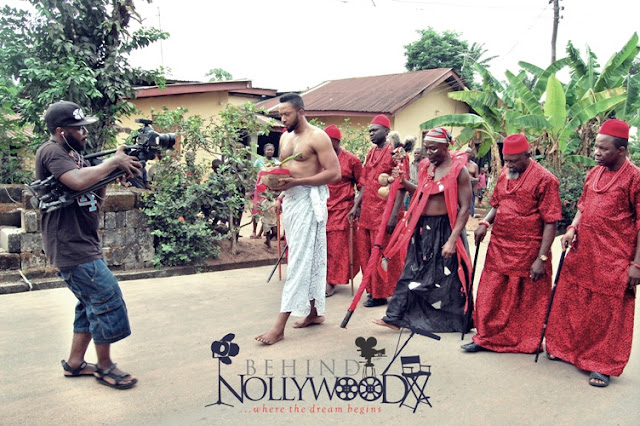 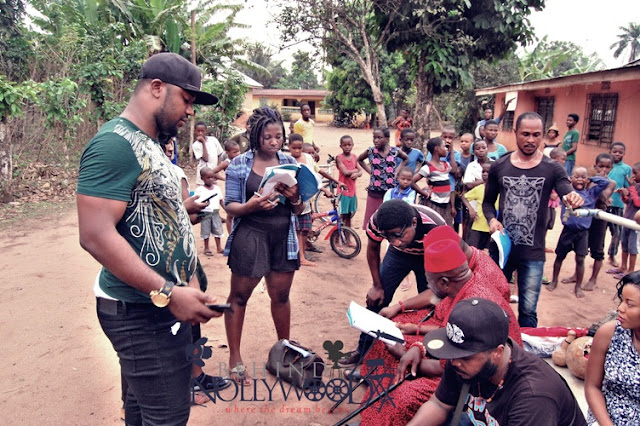 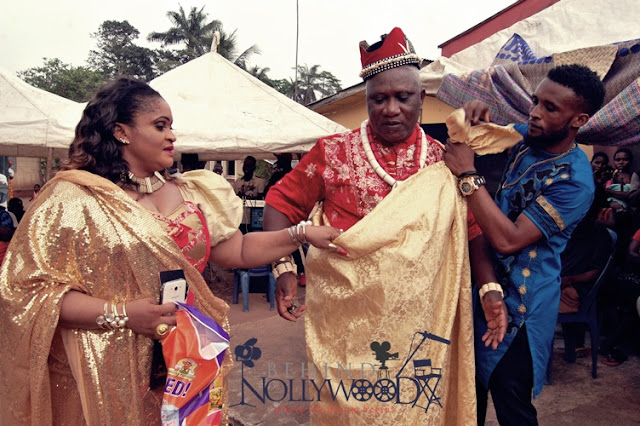 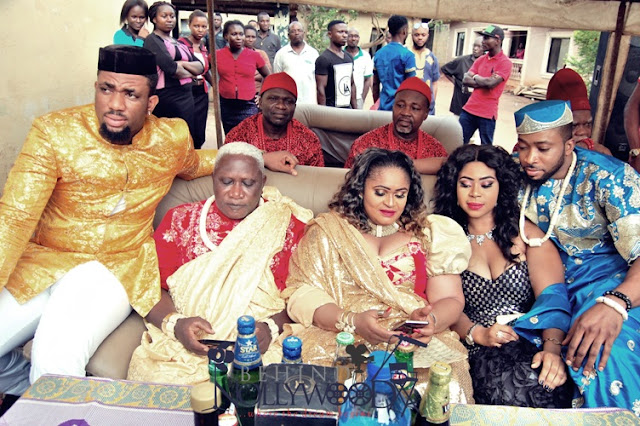 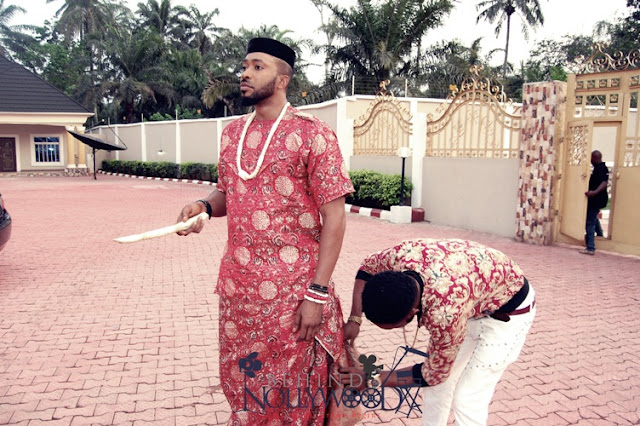 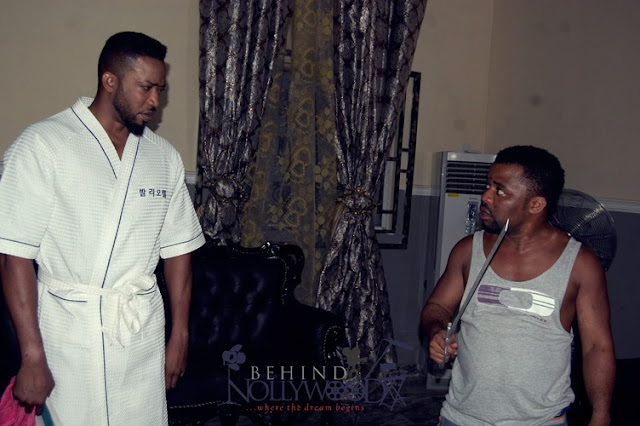 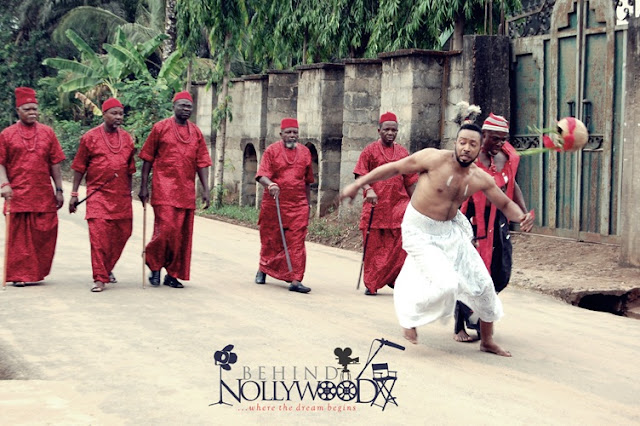 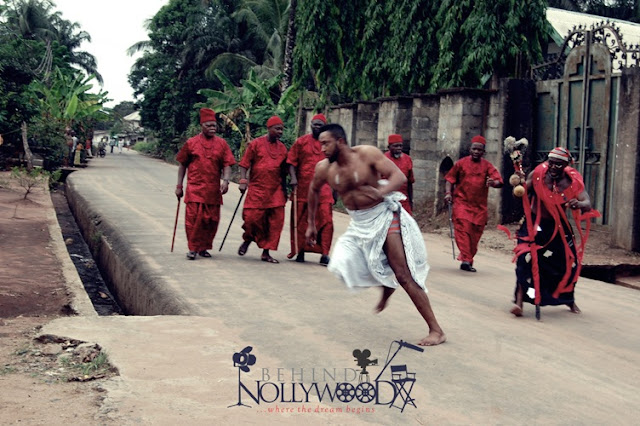