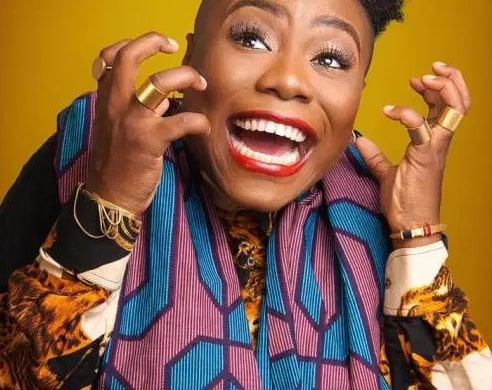 Teni knows how to keep the party going. Ever since she hit the Nigerian music scene, she has been releasing hit songs back to back. No doubt that Teni Makanaki, as she is fondly called, is a new favourite among Nigerian music lovers.

Although it is uncertain if he is signed on to Davido’s DMW, one thing is for sure, Zlatan is a friend of their ‘family’. The rapper has landed a number of successful street anthems, including Chinko Ekun single, Able God, and his single, Zanku, which serves as the soundtrack to the viral Leg Work dance routine.

Already, his song, Wetin We Gain, is not just a hit but some sort of street anthem. The singer was relatively unknown until his monster hit was released and with that one song, he has wormed his way into the hearts of many Nigerians.

Signed on to Davido Music Worldwide, this artiste has proved that his boss, Davido, did not waste his money bringing him on board. Most of the hit songs of the year featured this starlet. It was indeed a beautiful outing for him in 2018.