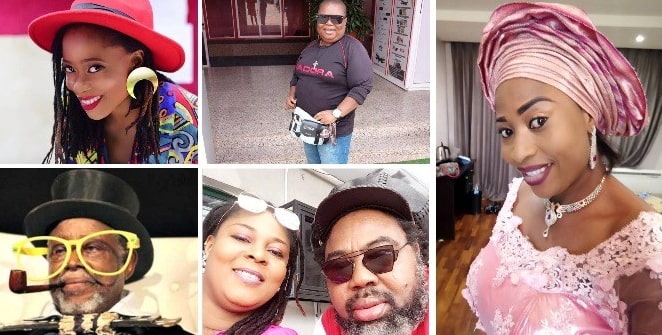 The family, friends and fans of the popular actress, Aishat Abimbola, fondly referred to as Omoge Campus, would never forget May 2018, as that was the month the young lady died after she lost a battle against cancer. The actress died in a Canadian hospital. 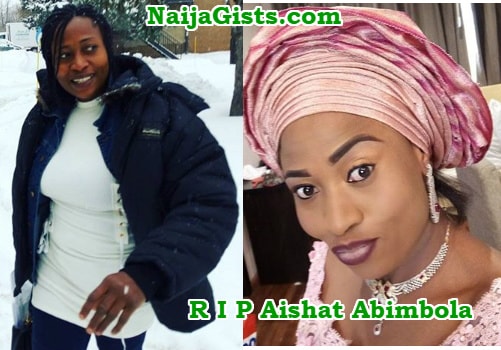 Nollywood producer and actor, Chukwudi Bambino Anachina, also died in 2018. His was confirmed by his colleague and fellow producer in the Nigerian film industry, Fidelis Duker, who took to his Facebook death on Saturday to pay tribute to his late colleague. 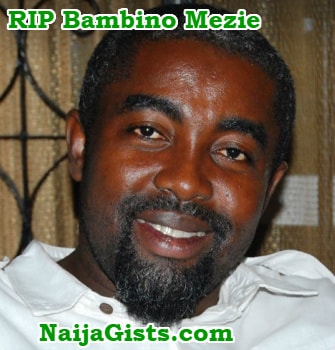 In April 2018, the life of the rising star, Zainab Nielsen, aka Alizee, was cut short. It was a double tragedy for the family as it was alleged that the singer and her child were killed by her Danish husband. 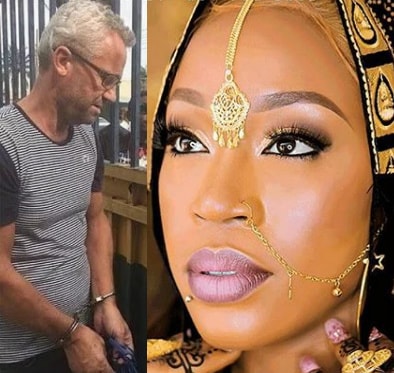 The Nigerian entertainment industry was shocked by the death of music legend, Ras Kimono, who died at the age of 60 on June 10, 2018 in Lagos, Nigeria. It was gathered that the musician had slumped at the Murtala Muhammed International Airport, Lagos while waiting to board a flight to the United States. Sadly, his wife died about three months after the demise of the music legend. 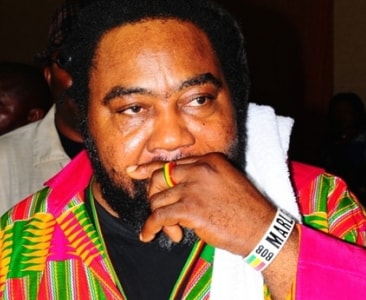 Late Nigerian comic actor Moses Adejumo popularly known as Baba Sala was reported dead on Sunday, October 7, in Ilesha, Osun state. The actor died at the age of 81. According to his media assistant, Isaac Hastrup, he revealed that the actor died due to old age related sickness. 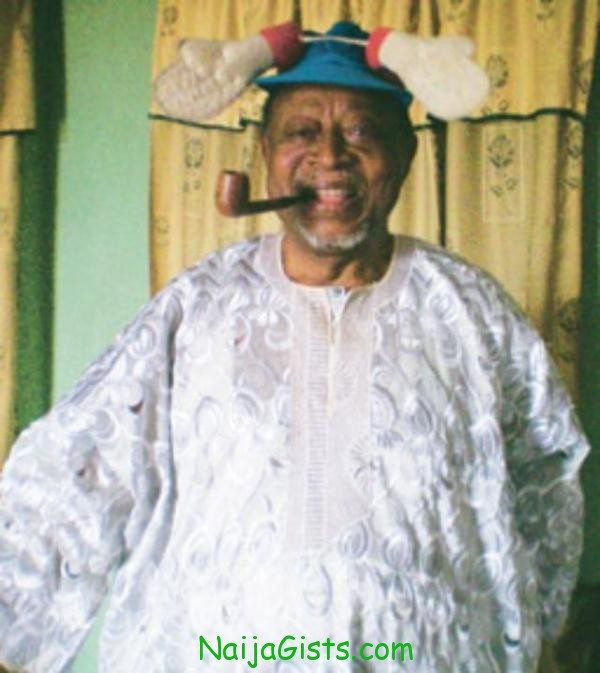 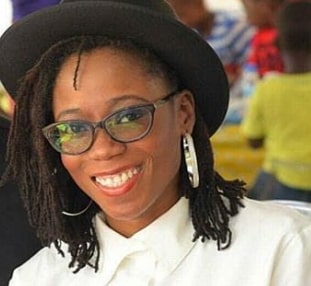 She was a talented actress with a catchy smile and tremendous creativity. Among the most famous movies, she took part in are Bafana Bafana, Missing Angel 2 and Emotional Crack. Complications from a fall in the bathroom made this star disappear from the Nollywood movie industry forever. 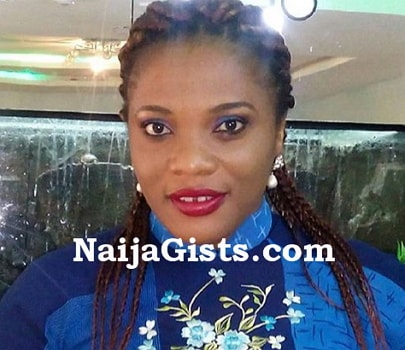 On August 14, 2018, the list of Nollywood actors who died recently grew larger by one, as the well-known veteran movie star Chike Osuji passed away from a heart attack. The man who came from Umuokoro Awaka, Owerri North LGA, Imo State drew his last breath in his home. 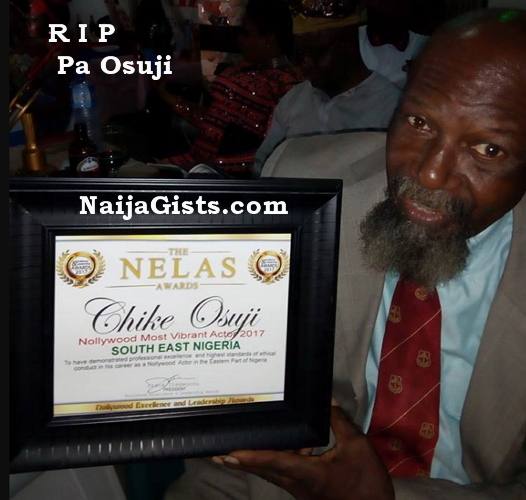 He left behind his family, a wife and four children.