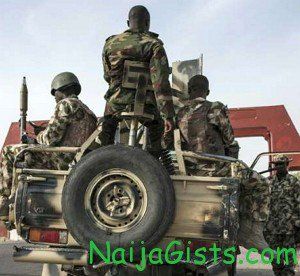 Some suspected terrorists have killed a pastor and four churchgoers in northern Burkina Faso, a state-owned radio station reported on Monday.
The attack on a Protestant church occurred in the village of Silgadji in the northern province of Soum, said the broadcaster.

The motive behind the attack remained unclear on Monday, but Burkina Faso regularly suffers attacks from radical groups.

Merkel will arrive on Wednesday for a state visit in the capital, Ouagadougou.