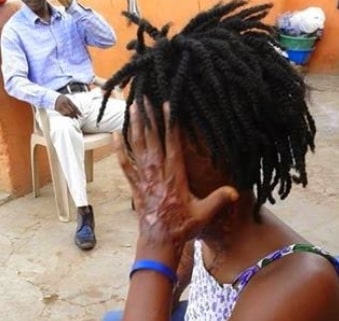 A High Court in Ile Ife Osun State today sentenced two men to life in prison for acid attack on a couple.

The Prosecutors, Mrs Ajibola Alade, the Chief State Counsel and Mr A. O. Adeniji, the Acting Solicitor-General and Permanent Secretary, Osun Ministry of Justice, told the court that the convict attacked the couple with acid on the face and the body.

The prosecutors said that the convict committed the offence on Dec 16, 2013 around 2 p.m. at Eleyele Street, Ile-Ife.

The Defence Counsel, Mr Samuel Judge and Mr Victor Egede, pleaded with the court to tamper justice with mercy.

The News Agency of Nigeria (NAN) reports that the accused were arraigned on Dec 12, 2016.