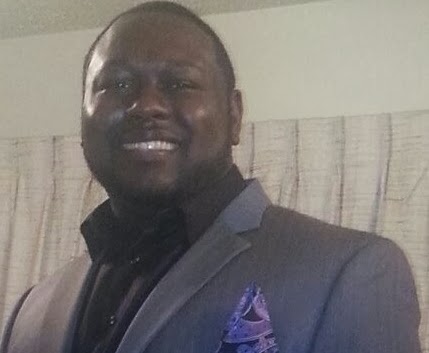 When I came across Reggie Theus story, I was forced to laugh a little.

Yes he is the world’s first trillionaire but only for few hours. 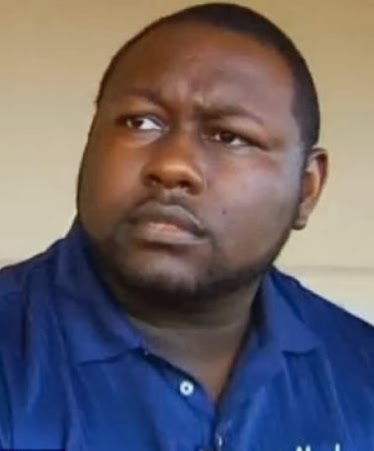 The Texas-based restaurant manager got the shock of his life when he saw over 4 trillion dollars in his bank account.

Like his daily routine, he went to work the next day and coordinated his staff.

His bank later realized they made a mistake and quickly removed the money from his bank account.

“I was definitely surprised when I looked in my account and saw that much money in there.’I looked it up and there’s never been a trillionaire before.” – Reggie told KLTV 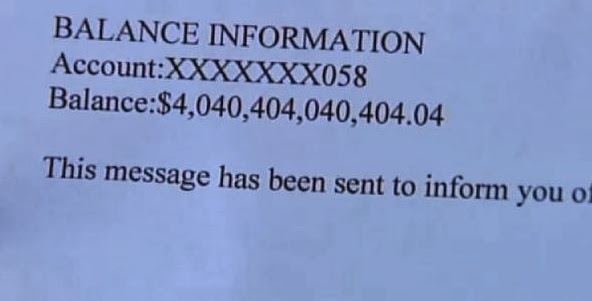 The bank asked Reggie not to identify them. The error was made during an online banking software update.

If you were to be in Reggie’s shoes, what would you do?